Oh, Taylor Swift. you’ve been taking the internet by storm these past few days, and it’s been so rocking our socks off watching you do it. First, you convince Apple to pay musicians during Apple Music’s free-streaming trial period.

Now she’s gone ahead and made history by pushing to do some social good, one website at a time. 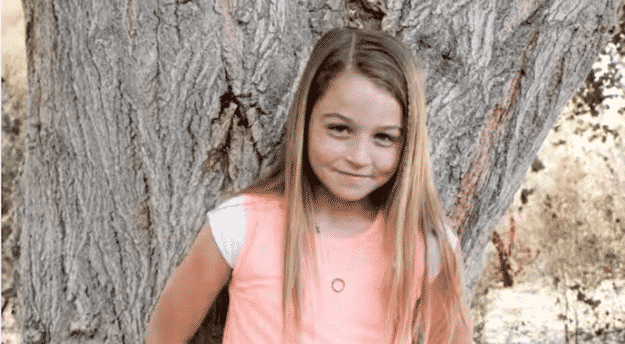 A couple of days ago, T-Swizzle made the headlines by making 11-year-old Naomi Oakes’ day with a sweet message and an enormous surprise. Naomi is battling with leukemia, and her family released a video on Youtube calling for help. She was diagnosed on June 25, and was faced with the prospect of enduring six months of rigorous treatment in a hospital, with Taylor Swift’s chart-topping single “Bad Blood” as her fight song. Naomi expressed her sadness that she’d have to miss Taylor Swift’s concert, but the singer reached out to her through a comment on the GoFundMe page:

“To the beautiful and brave Naomi, I’m sorry you have to miss it, but there will always be more concerts. Let’s focus on getting you feeling better. I’m sending the biggest hugs to you and your family.”

Because of Taylor’s donation, the crowd-funding site was inspired to change its donation policies by boosting up its limit from $15,000 to $50,000.

“Taylor Swift’s donation was so generous that it required us to increase the donation limit on the platform,” GoFundMe CEO Rob Solomon said in a statement.

due to the $15K limit, Taylor had to send her donation to Naomi in increments: three donations of $15,000 and one payment of $5,000. Thanks to her generous heart, many other people can now follow suit and donate as much as $50K in one fell swoop, with no processing delays or any other challenges the beneficiaries might face.