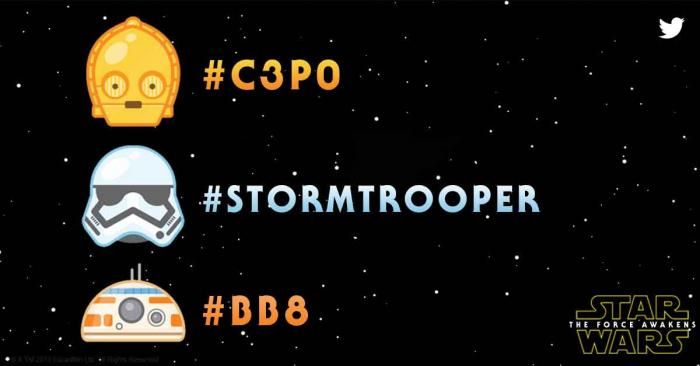 Now the force can be with you even when you are using your social media accounts.  Star Wars has introduced a red lightsaber emoji to Twitter. All you have to do is type #lightsaber. Obviously, Star Wars fans went crazy.

The lightsaber joins the C3P0, Stormtrooper and BB8 emojis as part of promotions for Star Wars: Episode VII—The Force Awakens, which hits theaters in December.

Some users hinted that the new emoji, along with the already released ones hint a big teaser that will be revealed.

So #lightsaber shows the hilted red saber, and #kyloren shows his head – Gosh, I wonder what character might have some news/reveals tonight?

Other users are left wanting more. Chewbacca or maybe the iconic yellow lightsaber emoji, anyone?

Ruth Bader Ginsburg was one of the most prominent women in America’s modern history. She was a former associate justice of the United States Supreme court.  Ginsburg was a woman of immense power and influence, being in her position over two decades. She has worked with a long list of US Presidents and is widely… END_OF_DOCUMENT_TOKEN_TO_BE_REPLACED

All allegations remain just as allegations, even half a year after the outbreak of the coronavirus pandemic in China. Everyone outside of the country is left to their own devices to decide whether or not what they see on social media is true. However, things take a different turn when the complaints start to trend… END_OF_DOCUMENT_TOKEN_TO_BE_REPLACED