In June, a woman posted an ad to Atlanta’s craigslist site offering to trade her unborn child “for money or drugs”. Bad as it is, it wasn’t even the worst thing posted that month.  The classified ads website has been a notorious destination for nefarious activities since it opened in the late nineties. In recent years, they’ve attempted to repair some of the damage done to their reputation by high-profile “Craigslist killer” murder cases. But weird and downright disturbing requests still slip through the cracks. Here a three recent creepy Craigslist ads. 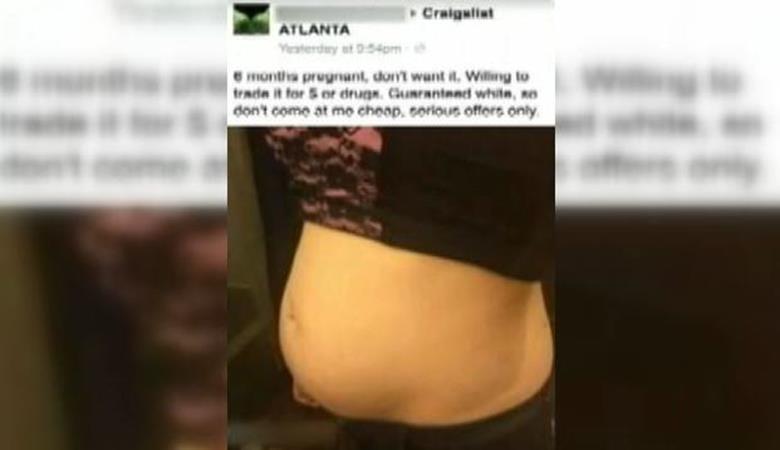 Police in Atlanta received hundreds of complaints when a woman posted a Craigslist ad offering to exchange her unborn child for money or drugs. “Six months pregnant and don’t want it,” the post reads. “Willing to trade for $ or drugs. Guaranteed white, so don’t come at me cheap. Serious offers only.”

Atlanta police took to Facebook to say that the ad is “highly disturbing and suspicious” but  that no law has been broken yet, and they didn’t have enough information to determine whether or not the post was genuine. 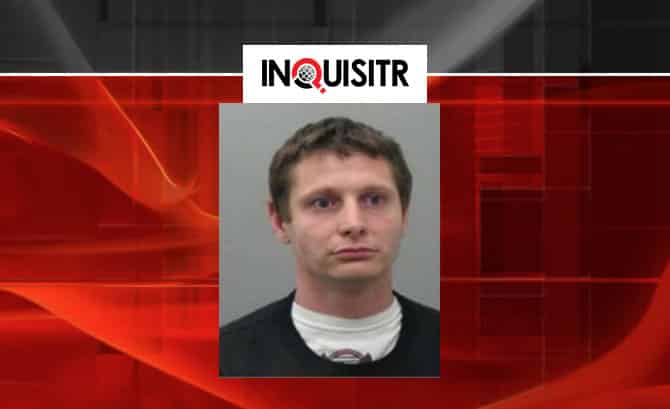 Later in June, 32-year old Anthony Brinkman was arrested after he posted an extremely disturbing, and highly illegal, request on Craigslist: he wanted someone to rape his 11-year old daughter while he watched; the motive was his own twisted sexual satisfaction. Police did not release many specific details about the post itself, but indicated they were made aware of it shortly after it went online.

Law enforcement officials posed as a woman interested helping Brinkman fulfill his fantasy. They arranged a meeting with Brinkman at a restaurant in south St. Louis, and he arrived with his daughter in tow. Birkman was arrested immediately and later admitted to posting the ad, as well as possessing child pornography. 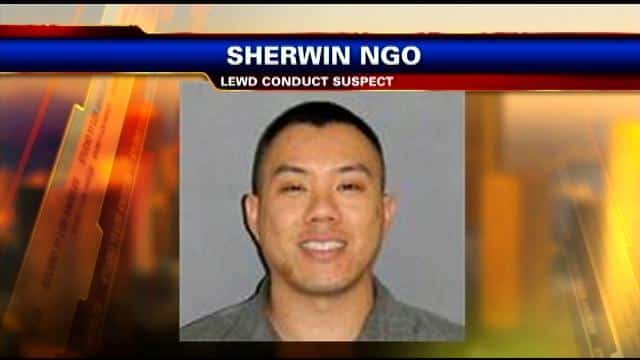 In 2014, 34-year-old Sherwin Ngo was arrested for allegedly posing as a woman to lure underage boys to his house for sex. Ngo used the Craigslist “personals” section to post ads seeking sex, and led responders to believe he was female. At the time of his arrest, he had been exchanging explicit emails with at least two underage males. He’s suspected to have made physical contact with one of the them. Thankfully, the other boy’s parents discovered the exchanges and alerted authorities before he could become Ngo’s second victim.

It all goes to show: in this age of open and free communication, there is still the need for caution

Craigslist Finally Has A Roommate Ad That Doesn’t Suck