These Companies Committed The Worst PR Moves Ever

Despite Reddit’s internal drama, the “front page of the Internet” continues to enlighten us with stuff we didn’t even know we wanted to know.

Just the other day a thread began on R/askreddit posing the question, “What was the worst PR move in history?”

We were intrigued by the thread and followed it closely. So, let’s take a look back at what companies committed the worst PR moves of all time.

This airline has had quite the string of bad luck with the tragic incidents of MH17 and MH370. With a missing flight and an airplane crash, the company decided a clever marketing ploy was what they needed to boost business back up. What was meant to be a way for potential passengers to forget about the tragic past ended up being a horrible reminder.

Malaysia Airlines organized a competition where passengers could submit their bucket lists in exchange for a chance to win iPads and plane tickets. To enter, a contestant had to explain “What and where would you like to tick off on your bucket list?”

Once execs discovered the morbid connection, they quickly pulled the plug on competition.

What happens to a popsicle in the summer heat. It melts. Apparently, no one told Snapple’s PR team. The drink company thought it would be a great publicity stunt to make the world’s largest popsicle and display it in New York. The idea backfired when it came time to unload the giant frozen treat. Melted popsicle flowed through the street, creating a sticky mess. The fire department had to be called out to clean up the huge mess.

When will organizations realize that a Twitter hashtag campaign will usually go wrong? A perfect example comes from New York’s men in blue, the New York Police Department. The department launced #MyNYPD to have users share their stories of law enforcement officers protecting and serving. Instead, people started using it to post pictures and stories of police brutality. Especially in the time of police brutality controversies, this PR stunt shouldn’t of been done. 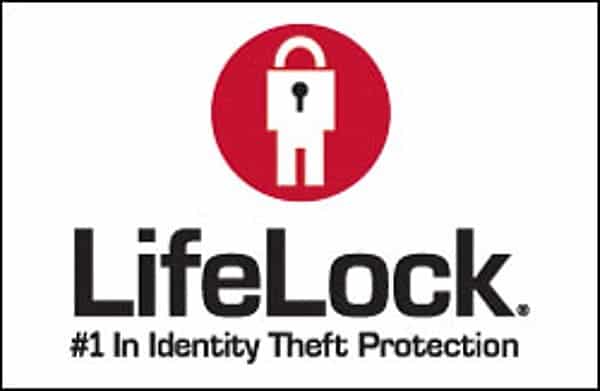 LifeLock promises to sell services that protect consumers from identity theft. In fact, the CEO feels so strongly for his products, he gave out his social security number and challenged anyone to try to steal his identity. Now, this would of been an awesome PR stunt, except it backfired. THe CEO’s identity was stolen 13 times.

The company later tried to backtrack by saying the CEO’s stunt was meant to show how easily your identity can be stolen. LifeLock was fined $12 million for deceptive advertising in 2010.

Now this stunt is a blast from the past, but still considered one of the dumbest PR moves in history. One Reddit user wrote, “In order to prove that tetraethyl lead (leaded gasoline additive) was safe, the manufacturer, Thomas Midgely, Jr. poured some on his hands and inhaled it for 60 seconds during a press conference. He was later diagnosed with lead poisoning.”

It was later found out that Standard Oil was likely behind the horrible idea. They had quite a reputation for stupid moves. Another Reddit user shared another story
“Standard Oil’s New Jersey chemical plant manufactured tetraethyl lead gas additive for one year. In that time, the men who worked in the TEL building, in the clanking heat and drifting vapors, had become increasingly odd – moody, short-tempered, unable to sleep. Some of the workers started getting lost on the familiar plant grounds, had trouble even remembering their friends. And then, in October of 1924, laborers from that same building started collapsing, going into convulsions, babbling deliriously.
Of the 45 employees working with ethyl lead, all were hospitalized for insanity, and 5 died within the year. Standard Oil issued a coolly dismissive response: “These men probably went insane because they worked too hard,” the building manager told The New York Times.”

Beverage giant, Pepsi created a contest in the Phillipines to give a lucky customer $1 million. Random numbers were printed on bottle caps and a random number would be announced as the winner.

Well, someone messed up somewhere. Pepsi realized that a glitch in the manufacturing led to several of the bottle caps have the same number. So, when the winner number was revealed there wasn’t just one winner, there was 800,000. Pepsi quickly cancelled the contest, which resulted in riots.

It got so bad, they were forced to withdraw many employees from their Filipino operations due to death threats. The threats became a reality when a Pepsi delivery truck was bombed. Two people were killed, thus making this the worse PR mistake in history.

‘Let’s Get Social’ Song: So This Is The State Of Social Media Marketing [Video]