Allen & Co.’s annual Sun Valley media conference kicked off on Tuesday. Among tech industry giants like Bill Gates, Tim Cook, Elon Musk, and Disney’s Bob Iger, everyone wants to know: will Facebook acquire Twitter? Some of Facebook’s biggest investors are apparently hoping the answer is no. An anonymous source told The New York Post that investors are worried a buyout would be harmful to Facebook. “They think Facebook is on a march, it’s doing well on mobile advertising,” the source said. “They think Twitter’s broken. It’s so far behind on development and the product sucks, so why would you infect Facebook with that thing?” 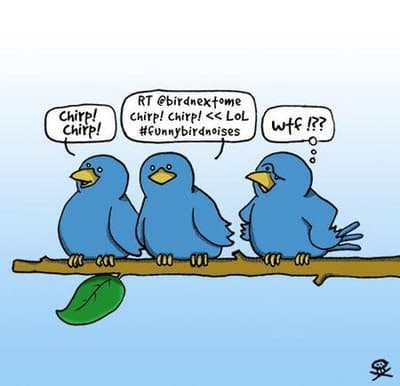 It might be surprising to hear Facebook’s investors speak so cautiously about acquiring an audience of 300 million active users. After all, Facebook has snatched up plenty of social media competition—Instagram and WhatsApp, for example. They’ve even acquired some smaller, non-social media related companies like Wit.ai, a speech recognition tech firm. What’s so toxic about Twitter? For starters, their stock has been steadily declining since 2013. Dick Costolo stepped down as CEO due to Twitter’s overwhelmingly underwhelming profits. Fusion’s Felix Salmon says the social platform’s impersonal nature is what’s been holding it back:

“Twitter has always had a very skewed distribution of follower counts: a tiny percentage of users have enormous numbers of followers, while the majority of users have a few dozen followers at best, and feel that they can more effectively reach their friends by using Facebook or Instagram or Snapchat instead. That’s bad for Twitter’s business, because if you’re not firing up Twitter to see what your friends are saying, you’re much less likely to notice any of the paid advertising it features.” — Felix Salmon, Fusion.net

Even with international brand recognition and widespread adoption by noteworthy individuals and brands, it looks like Twitter is just a bad buy. But according to social media specialists, taking the initial risk may be worth it.

Despite the lack of enthusiasm from their investors, however, a few analysts have proposed a number of benefits Facebook may be weighing against the risk. Writing for Investopedia in 2013, Jonathan Berr opined “Facebook, with its deep pockets and complementary business,” would be a natural choice for buying Twitter. “Twitter feeds could provide Facebook users with a robust platform for keeping abreast of breaking news. Facebook could make Twitter more user-friendly.” This turned out to be somewhat prophetic, as earlier this year Facebook indicated they want to get into the news business and challenge Twitter. Fusion’s Felix Salmon again:

“The solution is acquisition. Twitter needs to be bought. With a market capitalization in the $25 billion range, Twitter is small enough that any of the Silicon Valley giants – Google, Facebook, Apple – could swallow it pretty easily. And once it’s swallowed, Twitter will no longer face the same bottom-line pressures. Look at the fate of Instagram and WhatsApp since they were bought by Facebook: neither of them have faced anything like the kind of scrutiny and revenue pressures that have so preoccupied the top brass at Twitter. As a result, both of them have maintained rapid user growth, even though their active user base is already much larger than Twitter’s. As Herb Greenberg says, getting bought by a larger company is the “best shot of moving forward to create the strategy that ultimately will keep everybody’s eye on Twitter the service as opposed to Twitter the stock”. — Felix Salmon, Fusion.net

Today, the questions remain: will Facebook buy Twitter? Is it worth the risk? “When they stumbled last quarter and had a CEO transition, people thought it made it more vulnerable, and someone could swoop in,” said analyst Robert Peck, speaking to CNN’s Moneywatch. Still, Peck isn’t convinced Twitter is actually ready to sell. He says it’s more likely the social platform will be picked up by a tech giant like Google in the not-too-distant future.

Writing for Moneywatch, CNN’s Aimee Picchi says Twitter may need to revamp their business before they’re truly appealing to any tech firm, but nonetheless presents five key reasons the deal could actually happen. 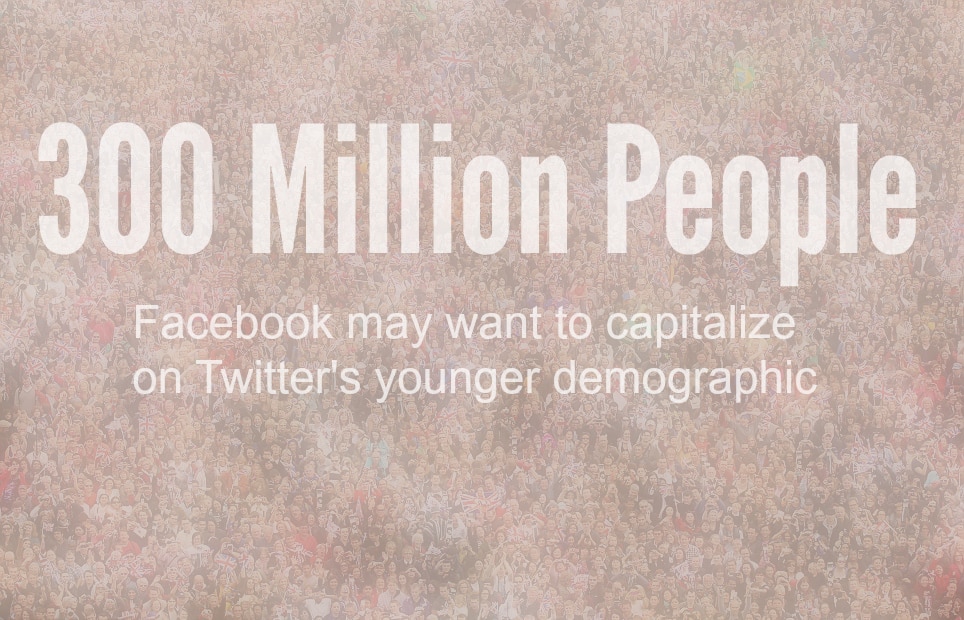 “302 million. That’s the number of monthly active users on Twitter. While that’s a fraction of the 1.2 billion monthly active users on Facebook, the two social networking businesses attract a slightly different user base. Twitter users tend to be younger than Facebook’s crowd, with the biggest slice of its user base coming from the 18-to-24 crowd. By comparison, Facebook’s biggest demographic group is age 25-to-34. 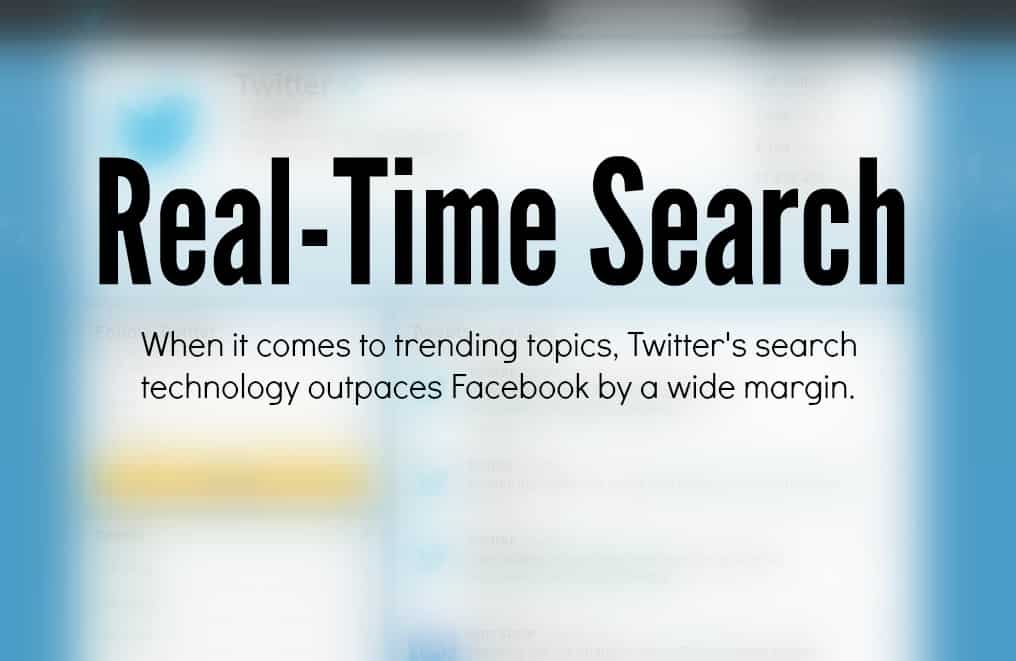 “Twitter’s constant feed has a huge amount of data full of information about what people are doing and thinking right at that moment. That provides the chance to glean useful information as it happens, with Twitter using a combination of computer analytics and people to search for relevance and intent.” 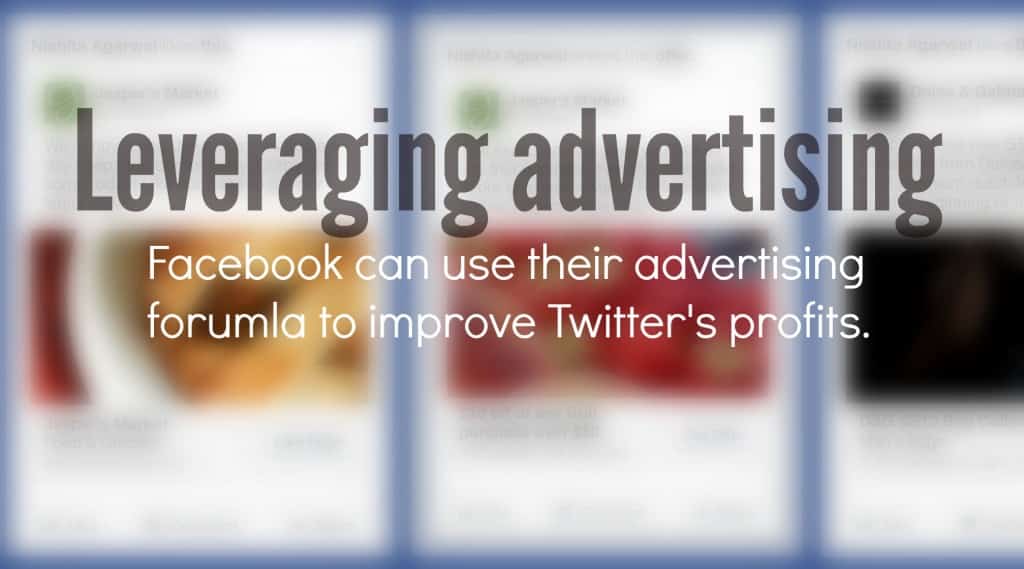 “Facebook is a giant when it comes to online advertising, with Twitter falling behind in its efforts to engage users with direct-response ads. Still, Twitter is working on new strategies, such as using video in ads that allow consumers to directly download new mobile apps to their smartphones or tablets. While app-install ads were pioneered by Facebook, leveraging Twitter’s 302 million monthly active users could only help.” 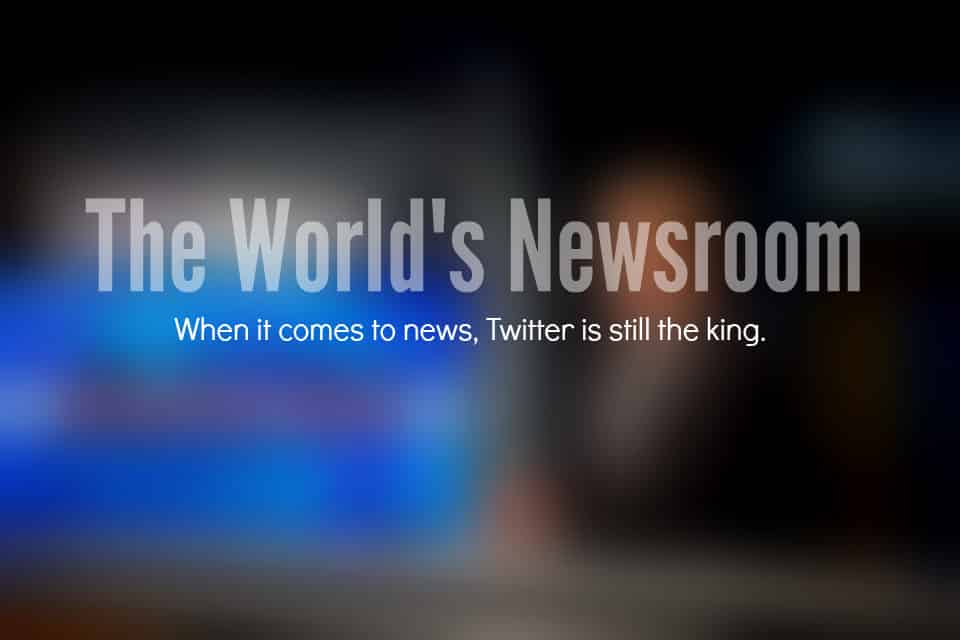 “For learning about the latest news, Twitter is still the king. Facebook is trying to copy the success of Twitter in this realm with its relatively new “Instant Articles” feature, which debuted earlier this year with nine media companies including The New York Times. Still, it’s not clear whether Facebook will have the same success as Twitter on this front.” 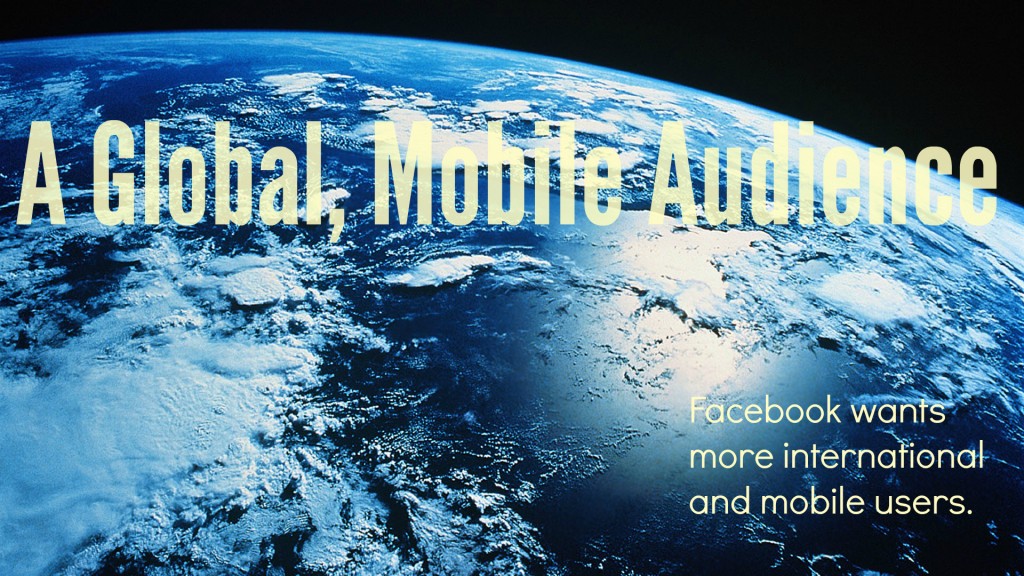 “Facebook started out as a computer app, but it’s migrating to mobile, something where Twitter is also strong, with 80 percent of its users on mobile devices. Mobile advertising is growing, making it an attractive place to expand. On top of that, more than three-quarters of Twitter’s accounts are outside the U.S.. That’s likely enticing for Facebook, given that it’s focusing on fast-growing markets outside the U.S., such as India.”  — Aimee Picchi, CNN