Reddit’s iAMA And Other Popular Subreddits Are Offline After Admin...

What are we going to do without Reddit ask me anything sessions??

Several popular subreddit pages have been taken offline and made private, including our favorite, “ask me anything.” Other closed pages included videos, todayilearned and Askreddit.

It seems there is something brewing behind the scenes over at Reddit. Today the popular site posted a message to users that explained the shakeup. It confirmed that a key member of the reddit team, Victoria Taylor was no longer with the company. 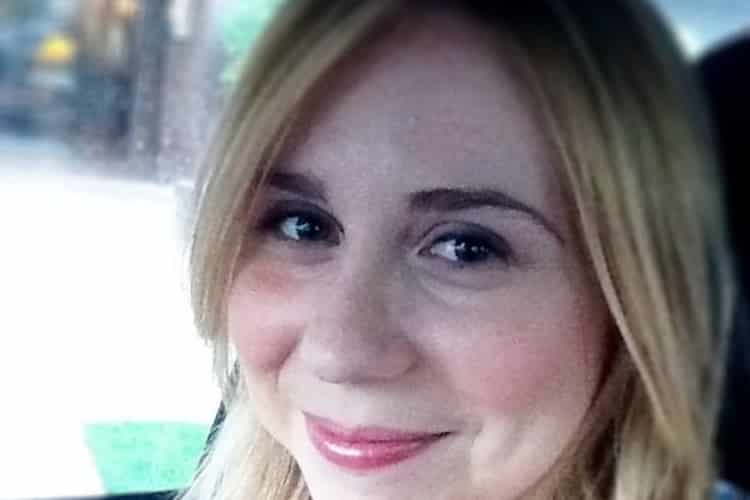 Victoria Taylor served as Reddit’s director of talent and was key in bringing many of the big celebrities to host ask me anything sessions. She also helped out with sessions when those said celebrities weren’t too keen on using a computer (cough, Bill Murray, cough). Her dedication to the site continued even after she was terminated. In fact, other iAMA admins were overwhelmed with work without her and she volunteered her own personal time to help them out. Taylor has refused to comment on the situation.

The reasons are still unknown, but it appears that her termination came as a surprise to the admins of reddit. Her absence is bad news for iAMA, as she was the main contact for many of the upcoming sessions, several of which are still up in the air.

Apparently, the website hasn’t been the best about communicating with their staff. The overworked admins are tired of it. In an act of protest and solidarity, the admins changed the settings on several subreddits to private. What started out as just the AMA page, the protest now includes 11 subreddits dedicated to gaming, history, movies, and other subjects. Some have also stopped taking submissions. 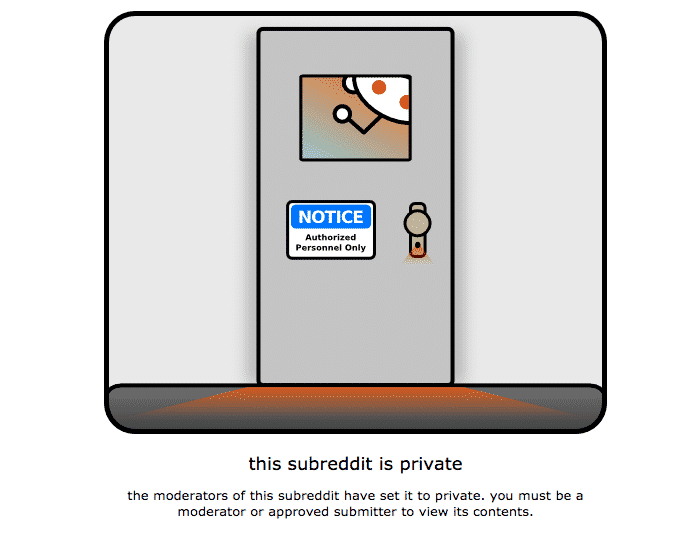 It also held a special message from the fed-up admins:
“We believe that for reddit to succeed, it needs to communicate with its moderators and users. For a long time, reddit has been notably bad at communication, and today, many of us are just fed up with it.”

Reddit user, Karmanaut was the first to break the news of Victoria’s departure. “We have been really blindsided by all of this. As a result, we will need to go through our processes and see what can be done without her,” Karmanaut explained in the post.

His full post explained the admins’ decision:
“Today, we learned that Victoria was unexpectedly let go from her position with Reddt. We all had the rug ripped out from under us and feel betrayed.

Before doing that, the admins really should have at least talked to us (and all the other subs that host AMAs, like /r/Books, /r/Science, /r/Music, etc.) (Edit: not to suggest that we expect to know about Reddit’s inner workings. Just that there should have been a transition in place or something worked out to ensure that Victoria’s duties would be adequately handled, which they are not) We had a number of AMAs scheduled for today that Victoria was supposed to help with, and they are all left absolutely high and dry (hence taking IAMA private to figure out the situation) She was still willing to help them today (before the sub was shut down, of course) even without being paid or required to do so. Just a sign of how much she is committed to what she does.

The admins didn’t realize how much we rely on Victoria. Part of it is proof, of course: we know it’s legitimate when she’s sitting right there next to the person and can make them provide proof. We’ve had situations where agents or others have tried to do an AMA as their client, and Victoria shut that shit down immediately. We can’t do that anymore.

Part of it is also that Victoria is an essential lifeline of communication. When something goes wrong in an AMA, we can call and get it fixed immediately. Otherwise, we have to resort to desperately try messaging the person via Reddit (and they may not know to check their messages or even to look for these notifications). Sometimes we have to resort to shit like this (now with a screenshot because I can’t link to that anymore for you) where we have to nuke an entire submission just so that the person is aware of the problem.

Part of it is also organization. The vast majority of scheduling requests go through her and she ensures that we have all of the standard information that we need ahead of time (date, time, proof, description, etc.) and makes it easier for the teams that set up AMAs on both ends. She ensures that things will go well and that the person understands what /r/IAMA is and what is expected of them. Without her filling this role, we will be utterly overwhelmed. We might need to scrap the calendar altogether, or somehow limit AMAs from those that would need help with the process.

We have been really blindsided by all of this. As a result, we will need to go through our processes and see what can be done without her.”

Understandably, Reddit fans and users are pretty pissed and there are taking to social media to share their anger.

REDDIT IS SELF-DESTRUCTING. This site is such a trainwreck. It's being run into the ground at full speed.

Could Reddit really be shooting itself in the foot? We have to wonder what crazy thing happened for them to fire one of their most high profile employees. Only time will tell if Reddit will be able to pick up the pieces from this fallout.

Reddit Gave Users A Chance To Hassle The Hoff [ICYMI]