Facebook Photo Sync Out Of Beta: How To Enable On...

by Mike Stenger 10 years ago8 years ago 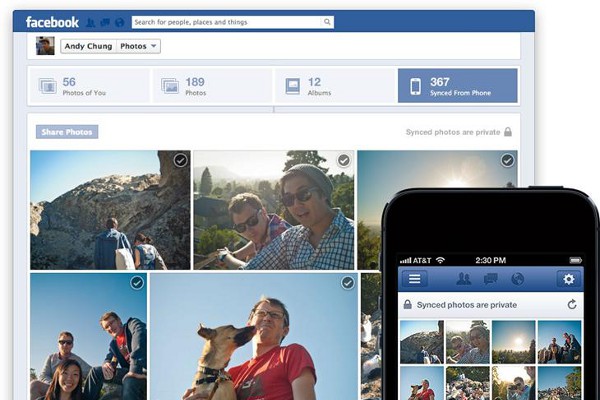 Facebook Photo Sync has been in beta testing for weeks now and started rolling out to all iOS and Android users today. The feature works in the background of the users iOS or Android based device to automatically upload photos to a private unpublished Facebook album. Users can decide to share their photos at a later time and to share multiple photos at once.

To enable photo syncing on your iOS or Android device follow these steps (they are the same on both devices):

If you take a lot of photos it may be best to set Wi-Fi only to avoid mobile data usage. Facebook does help reduce data usage as much as possible, for example 3G or 4G photos will be uploaded at a smaller size, around 100KB each.

Facebook Photo Sync is a great feature for smartphone users on the go and if you don’t have the feature yet it will be rolling out gradually to all Facebook users.