Did you know this day is a historic anniversary for the iPhone. In June 29, 2007, the first iPhone was sold. Apple fanatics were born and there was no turning back. All these years later and the iPhone is still one of the most popular smartphones on the market. To celebrate the 8 years of iPhone notoriety, Scoop Whoop was inspired to create a conversation between the original model and today’s model. The results are hilarious.

The conversation was basically the two phones dissing each other. Remember that button though? 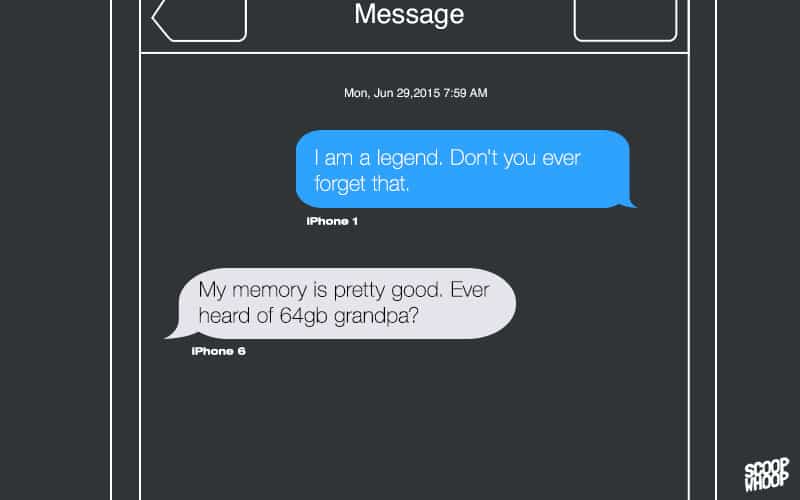 Remember the time when you couldn’t have 1,000 photos and your entire music library on your phone at once. Those were hard times. 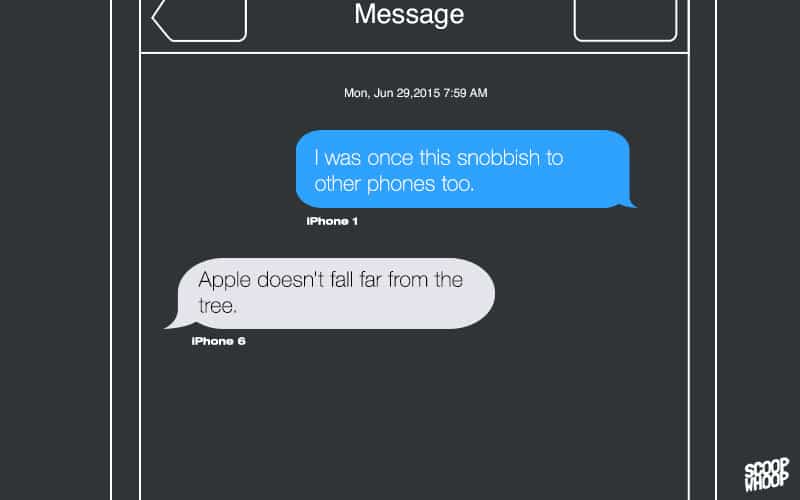 The Apple jokes were abundant. 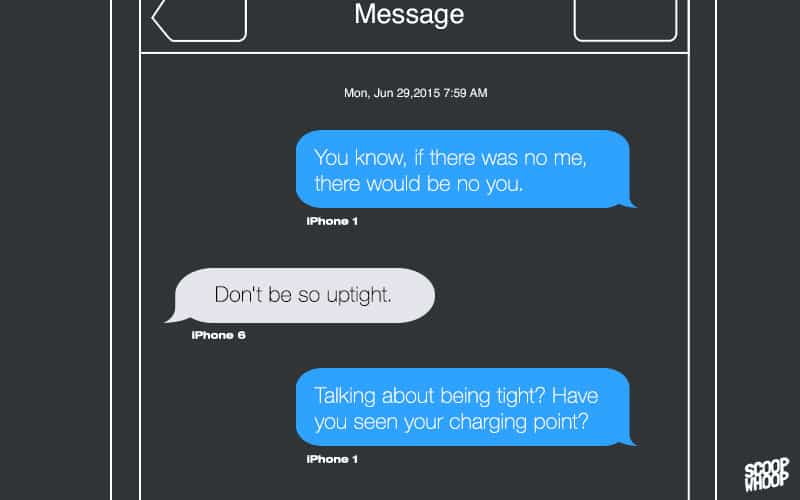 The charging of the iPhone 6 was a big deal to consumers. We had to buy a whole new charger and dock. It was a hard time. 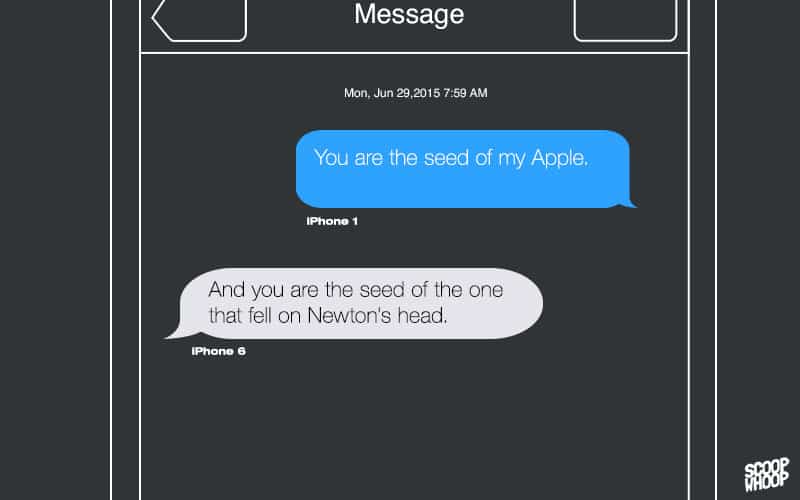 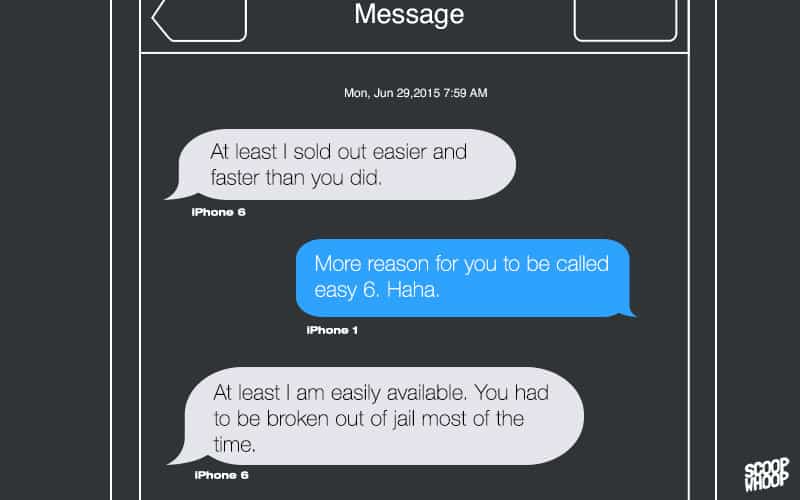 Then there were the days of having to het your phone jailbroke for it to do what you wanted it to do.

Siri was a game changer. Now it doesn’t seem like such a big deal. Nearly every smartphone comes with a voice assistant. Have you met Cortana? 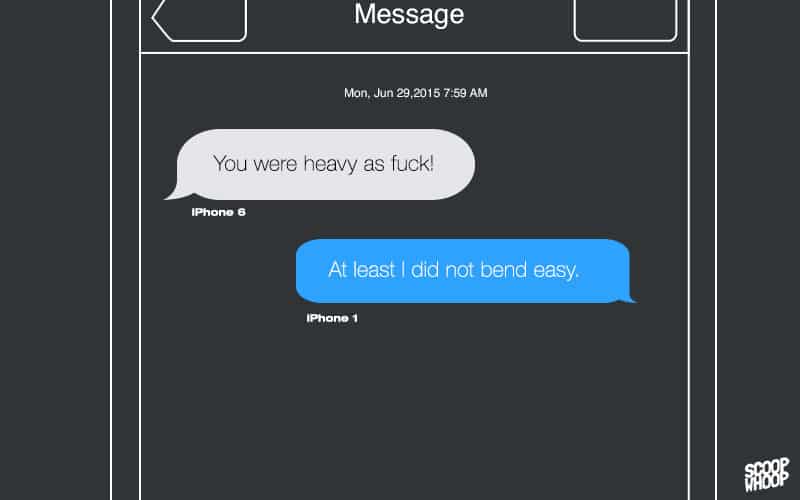 Then there was #Bendgate 2015. Oh, and don’t forget #BeardGate And #SeamGate.

Anyways, cheers to 8 years of iPhone happiness Apple fans! We’re sure there is an app for that!

Single Text Can Crash Your iPhone