Anybody who’s been in the military will tell you discipline is harsh, ingenious, and frequently hilarious. Everyone has tales of a superior officer coming up with twistedly clever ways to punish unruly recruits. The Russian Armed Forces are no exception; only their disciplinary measures seem to mostly involve large hunks of wood. At least, that’s the impression one gets when one peruses this collection of photos from the Russian Ground Forces equivalent of basic training.

First up, what happens when a Russian soldier-in-training fails to report with his weapon:

This punishment really is ingenious. Your fellow recruits aren’t likely to make the same mistake after they see you lugging around a gigantic wooden gun all day. Speaking of wooden weaponry, what happens when a trainee forgets his bayonet? 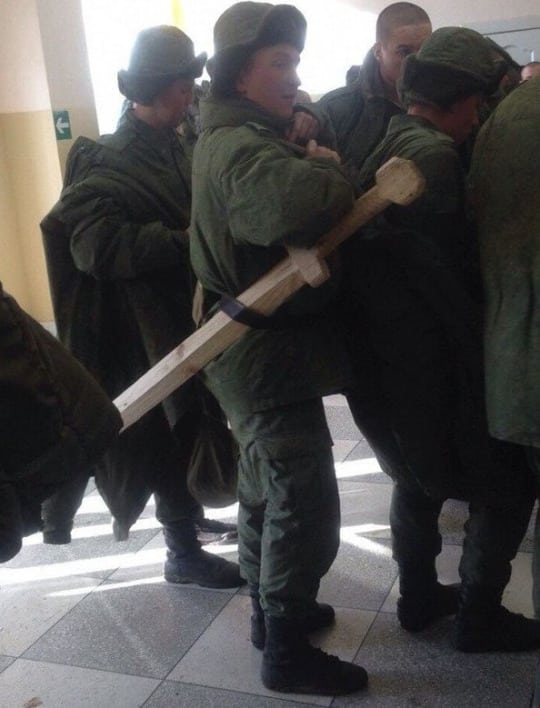 As one user on reddit pointed out, that one may not be so bad. 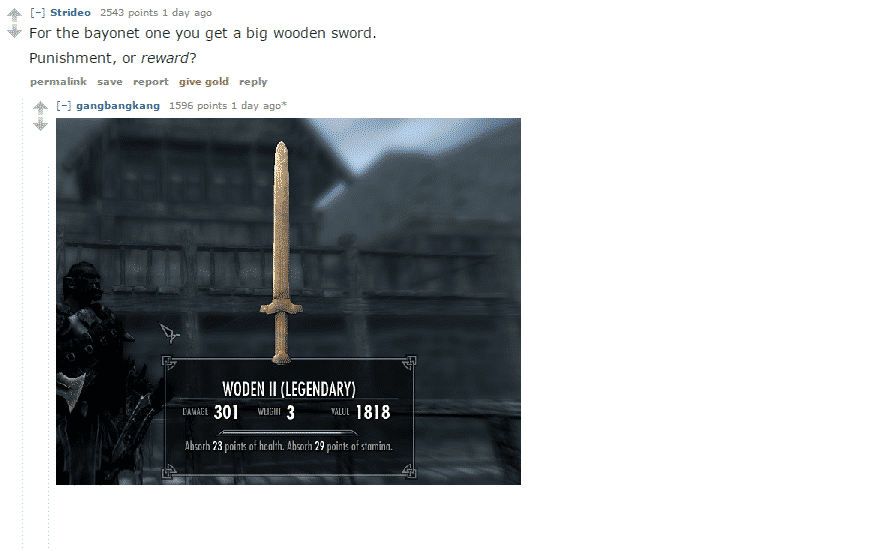 According to the Kremlin-backed news agency Sputnik, about forty percent of the Russian population smokes. Even so, smoking on duty is apparently a big no-no in the Ground Forces. As evidence, we offer this poor recruit who was forced to carry a gigantic wooden “cigarette” around all day. 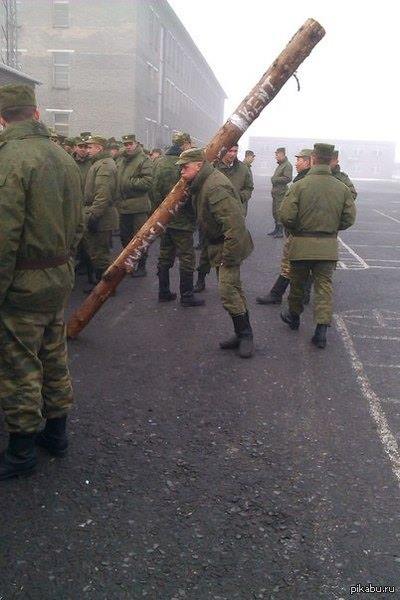 Kent is a European brand of cigarette, if you’re wondering.

Finally, we come to a recruit who did what we’ve all been guilty of in the past: using his phone while at work. 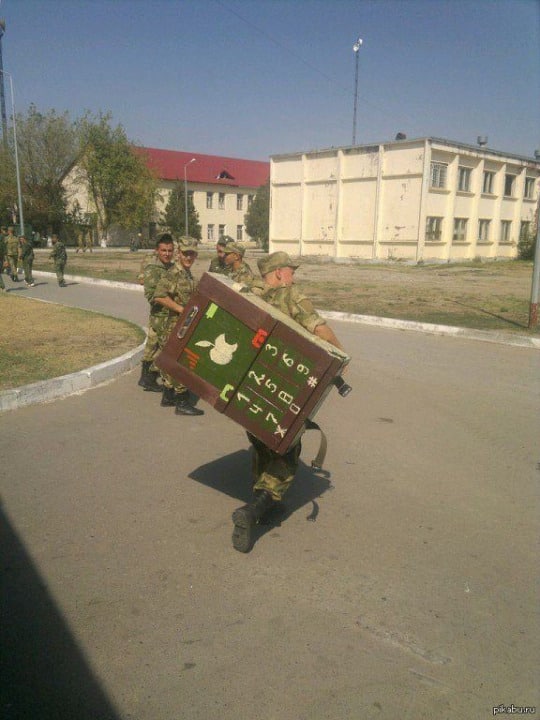 The funniest part about all of this? We’ll let imgur user hiidhiid say it: 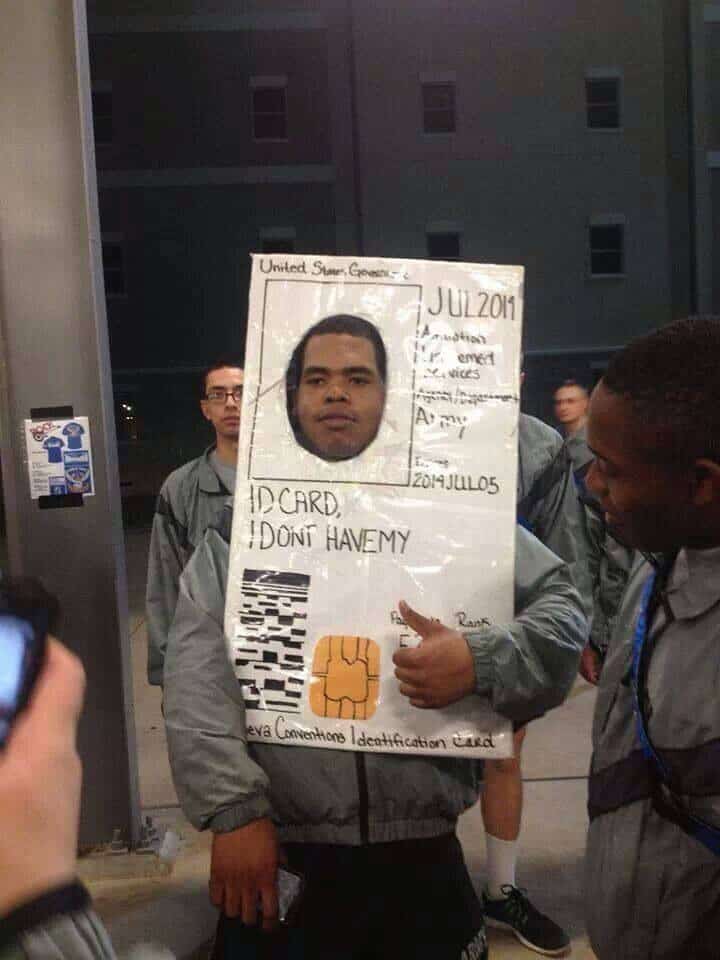 Despite their differences in the past, it looks like Russia and the United States can agree on something: if you’re going to punish someone, you might as well have fun with it.