Joseph Gordon-Levitt Has A Thing For Your Mom

by Meagan Freeman 7 years ago9 months ago

Joseph Gordon-Levitt can be added to the list of celebrities that have hosted a Reddit AMA session. Just like his hit movies, the session did not let us down.

First, Gordon-Levitt talked about his Emmy award-winning show, Hit Record On TV. The season 2 premiere is now available on YouTube for your viewing pleasure. It also airs Fridays on the Pivot channel. The show is made up of 100’s of online contributors and hosted by Gordon-Levitt. Each episode is filled with stories, short films, music and other creations that center around a central theme. For example, the season 2 premiere was about the dark (and it is really, really good.)

You can even contribute at hitRECord.org. In fact, many of the AMA session participants asked about contributing to the show. It has been quite a hit!

Gordon-Levitt also discussed his latest project. The star is working hard producing and directing a film adaption of DC’s Sandman. One fan asked about the adaption and his answer made headlines.

While the film hasn’t made it very far in production Gordon-Levitt is still working on the script), he still believes very strongly in the film, even though he knows that comic purists may not be so hot on the idea.

“Yeah, there’s tons of little brilliant moments throughout the series, and we certainly can’t incorporate all of them. We are using a whole bunch of specifics straight from the comics, but of course, we’re also having to do a certain amount of invention, and in between that, there’s tons of re-appropriating, re-contextualizing, combining, consolidating, and all manner of things that literalists might not like,” explains Gordon-Levitt.

One great factor about Gordon-Levitt’s session is his personality. His snappy comebacks and hilarious remarks kept the AMA session from getting boring, like many of them do. A perfect example is a common answer the star used to answer questions.

“Your mom.” Yes, Joseph Gordon-Levitt is one of those smart ass guys that brings the “yo momma” jokes to table.

Someone always asks this question and it pisses me off. Finally, someone put him in their place.

There were also blasts from the past when one fan brought up the old TV show, Third Rock From The Sun. Remember that show, good ole’ baby-faced Joseph. 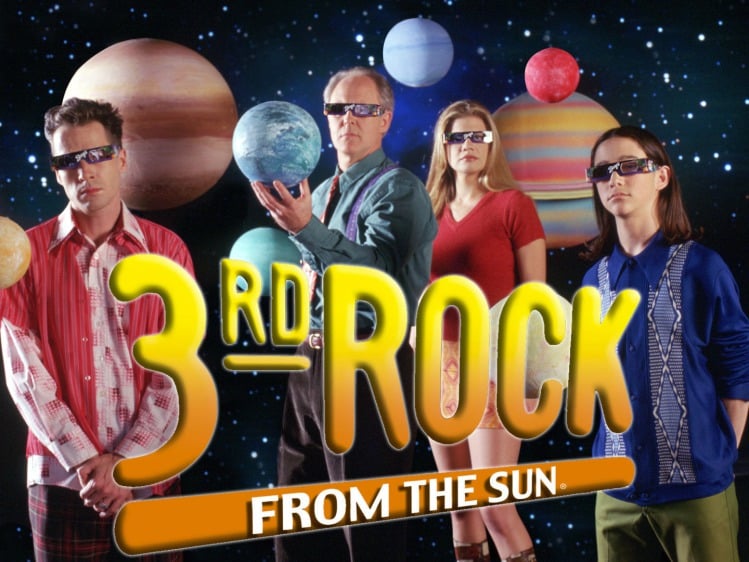 Of course, one redditor was able to track down that exact clip.

Then there was the questions for advice. With such a successful career, we’re sure that Gordon-Levitt would have lots of great, inspirational advice that we could use to change the world. When, in actuality, he took a page out of the Shia LaBeouf’s book: Just do it!

The joke is from Shia LaBeouf’s latest art collaboration, “Introductions.” The project basically consists of Shia in front of a green screen screaming motivational things, such as “Just do it.” The video has been mocked and turned into various memes.

But, anyways back to Joseph…

Let’s see, there was also mention of Batman. Someone asked what we were all wondering, would Gordon-Levitt want to be cast as Robin or Nightwing. But, wait. That would be impossible. You know, because of the different Batman universes. Just look at Joseph’s hilarious reaction.

Unlike many other famous Reddit AMA hosts, Gordon-Levitt stuck around and answered questions for about an hour. He had to end the session when the fire alarm on the floor below him went off. As a self-professed fan of Reddit, he promised to be back soon.