by Meagan Freeman 7 years ago5 years ago

Social media is a buzz with congratulations for actor, Tom Holland. The young star was cast as Spiderman in the upcoming hero film. Everyone is tweeting their excitement to @RealTomHolland. One problem though. That’s the wrong guy.

This Tom Holland is a 70-something movie director based in Los Angeles. Known for writing and directing several horror flicks, such as Child’s Play and Fright Night, Holland’s Twitter feed is filling up with people congratulating him on being cast as Spiderman. 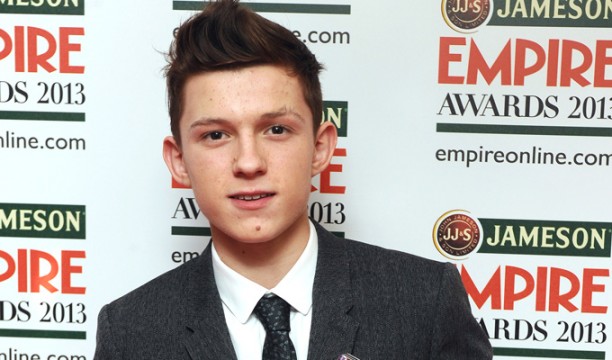 That is the actor, Tom Holland. He is a young actor and dancer from England. Definitely not @RealTomHolland. He is on Twitter though as @TomHolland1996, but there has been no mention of Spiderman or the “old” Tom.

Director Holland is having plenty of fun with the slip up. In fact, he even changed his profile picture to a photoshopped version of him wearing the Spiderman suit.

This kinda thing happens all the time. https://t.co/vzrINC98ne

Then, there were fans of the director who tweeted their support of the “old” Holland.

This kinda thing happens all the time. https://t.co/vzrINC98ne

.@RealTomHolland must love that everyone is typing the words "Tom Holland is too young…" today. I know I'm loving it.

The news of Spiderman’s casting spread quickly with many criticizing Sony’s choice. Variety magazine reported that the young actor beat out several others for the role, such as the kid from The Fault In Our Stars, The kid from Ender’s Game, the kid from Interstellar, and the kid from The Killing.

Ghetto Spiderman Knocks His Own Ass Out At Party