LOS ANGELES, California (SND) — James Horner, prolific composer of iconic film scores like Braveheart and Titanic, died Monday in a plane crash near Santa Barbara. Officials said Horner was piloting a small aircraft when it went down in a remote area near Cuyama, approximately 60 miles north of Santa Barbara. He was 61.

His death was first reported by The Hollywood Reporter, and confirmed by his assistant, Sylvia Patrycja.

As news of his death spread, tributes poured in. Some who worked with the late composer took to social media to express their grief and support for Horner’s family.

Brilliant Composer James Horner, friend & collaborator on 7 movies has tragically died in a plane crash. My heart aches for his loved ones.

James Horner was born in Los Angeles, the son of a set designer and art-director. He started playing the piano at age five, and his love of music never stopped. He began his professional career scoring B-movies, but by the ’80s, he was writing the soundtrack to a cinematic generation, rivaled only by fellow film-score veteran John Williams.

There is nothing that shaped my movie-going experience more than the musical genius of James Horner. He will live on through the ages.

He was an avid pilot, and owned the Embraer EMB 312 Tucano turboprop aircraft that crashed over Southern California.

Horner’s unique musical style, which often incorporated Celtic elements, defined the film music of the ’80s and ’90s. He most recently worked on films like Avatar and The Amazing Spiderman. A partial list of his projects includes Star Trek II: The Wrath of Khan, Aliens, The Land Before Time, Honey, I Shrunk the Kids, Titanic, and Apollo 13.

Across social media this morning, fans of the late composer have been sharing their favorite Horner-composed scores.

If you want to pay tribute to the man that helped shape Hollywood films for four decades, share your favorite James Horner soundtracks with the hashtag #JamesHorner. 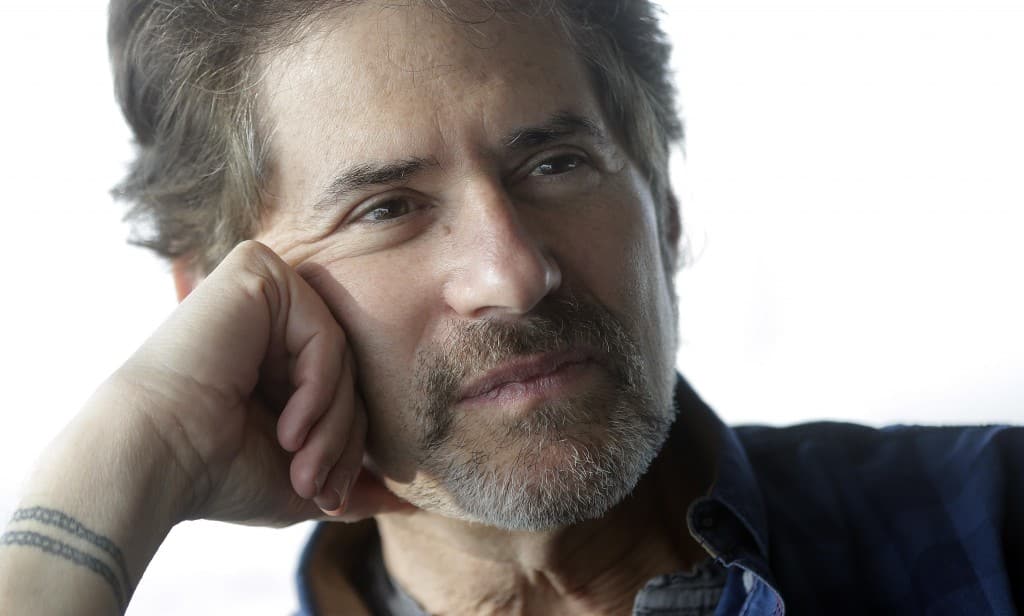