June 19th marks a yearly holiday in the UK known as National Kissing Day. That name might have to change after #NationalKissingDay went international this morning. The sweet holiday dedicated to planting one on your special someone got started about ten years ago today. 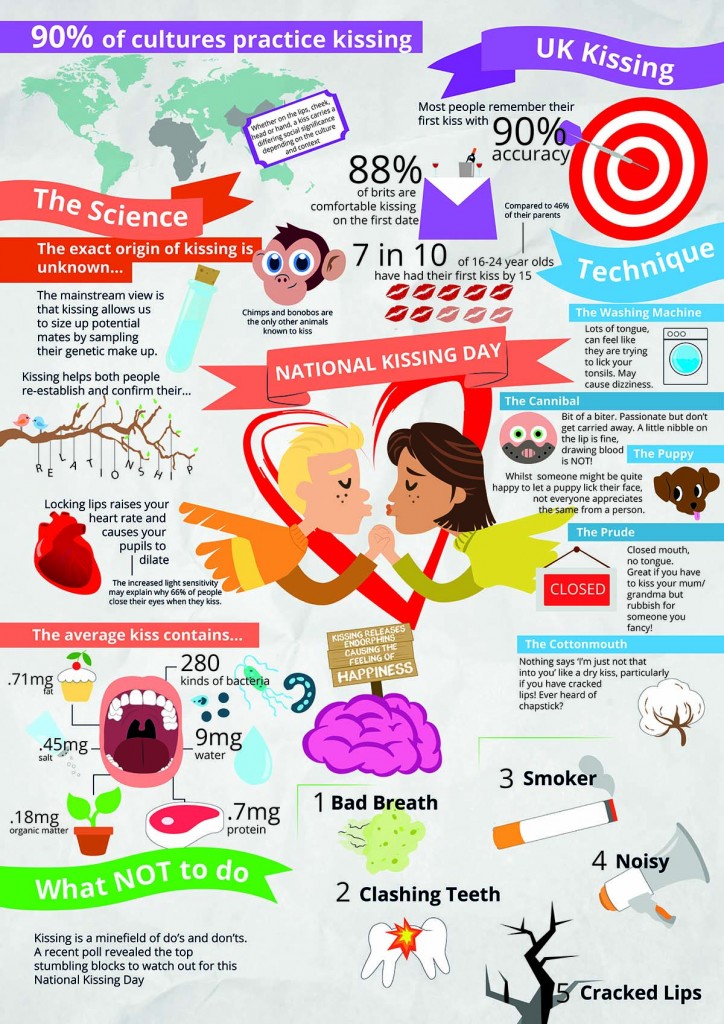 So, what’s National Kissing Day all about? You know, aside from the actual kissing part? Social media took to sharing their kisses with the world.

But what if you don’t have a partner?

Might we recommend kissing your favorite pet? Or you could be like this “ordinary fangirl” and dream big.

Where is Harry styles?! #NationalKissingDay

Alternatively, you can kiss the camera and pass it on.

Corporate media is taking note of the trend, too. Fans of BBC’s East Enders were treated to this make-out collage.

Even the footballers got involved. Manchester FC tweeted a collection of their star players blowing kisses for the camera. They also asked fans to kiss their badge and send them pics – yet another way singles can participate.

Humans aren’t the only ones taking part. Kissing is actually an activity several other animal species take part in – they’ll just have to rely on us to tweet the pictures.

It's #NationalKissingDay! Here's some of our red deer having a smooch ???? (image by Richard Cousens) pic.twitter.com/lNFbRsBgfE

With the massive participation from social media in mind, here’s our modest proposal: change the name to International Kissing Day. After all, wouldn’t the world be a much nicer place if we all  remembered to be sweet on the people we love? To sell our point (and really drive home that schmaltzy emotional angle), we present a little collection of people from around the world planting one on someone they care about.

We’ve also created a little gallery for all you single folks out there.