Channing Tatum Tells Reddit What He Calls His Penis, How...

Reddit’s “Ask Me Anything” lineup has been full of celebrities promoting their latest work. Some of them have been flops, but some have been extra revealing. Let’s take for instance, Channing Tatum. On Wednesday, the Magic Mike XXL star hosted his own session and the conversation took a X-rated twist.

He shared a lot about his stripper character in the film. Like when he broke our hearts by saying there was no frontal nudity in the movie. However, he did say that wearing a little thong doesn’t leave much to the imagination. #blockbuster. 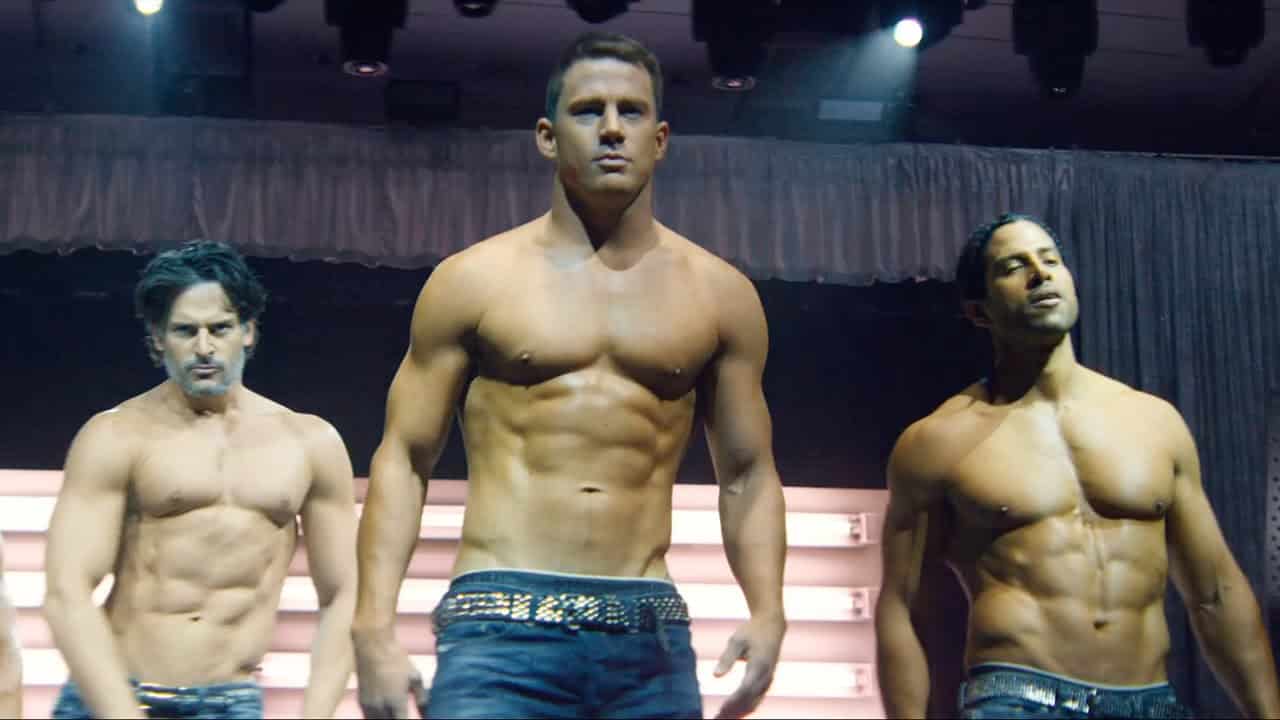 Tatum also shared that if he could choose any super power to have, he would choose to make people naked at any given time. But, before you think he is a total pervert, he explained the power would be used in a complete different fashion.

“Not for the reasons that everyone thinks. Because people get really nice when they get naked. Like okay, I can’t be an a**hole. People aren’t a**holes when they get naked (for the most part). They are thinking about what they look like. Sh*tty answer, I tried to do something funny and it didn’t work.”

Very sound advice (and that’s coming from a woman.) 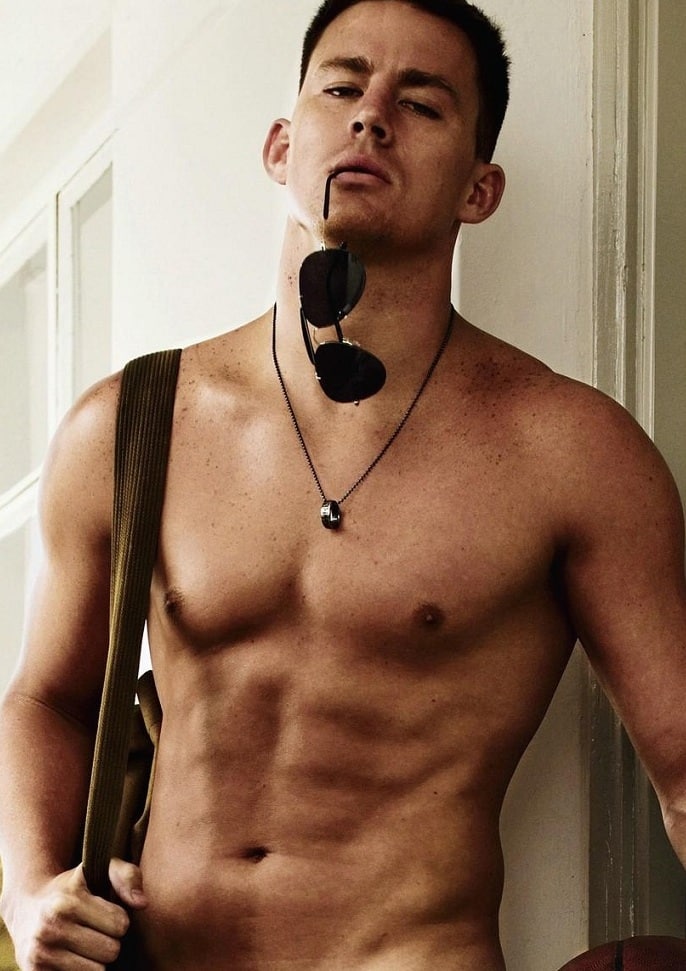 Then, (and this is probably the reason the ladies are reading) Tatum revealed what he calls his penis.

Gilbert. Channing Tatum named his penis Gilbert. No explanation or reasoning. He was asked if his penis had a nickname and he simply said, “Gilbert.”

Tatum was also asked what the dirtiest thing a fan ever said to him. Apparently, no groupies have ripped off their clothes and said “take me now.”

“No one has anyone said ‘let’s go to the alley and f*ck’ or anything like that. It’s kinda shocking that no one has said that. Their behavior gets bizarre and that’s the strange part. Also [n]othing that anyone would ever say to me would be worse than what’s going on in my head.”

Tatum wasn’t all about the adult conversation. He also answered questions about his daughter, friends and past films.

But, hey, when you are in a movie like Magic Mike XXL, it is inevitable to mention the word ‘penis’ at least once.

Channing Tatum’s ‘White House Down’ Getting Strong Buzz On Twitter