Samsung Galaxy Phones May Be Vulnerable to Security Flaw

Is your phone a Samsung Galaxy device? Best be careful with your wi-fi: a recent report from the Chicago-based security firm NowSecure says that a bug in the Swift keyboard software, pre-installed in over 600 million Samsung Galaxy devices, can allow a remote attacker (i.e., a hacker) to control  a user’s network traffic to execute arbitrary code on the user’s phone. This would mean the remote attacker has the power to access your GPS, your microphone, your camera, your text messages, your pictures; the hacker can even install malicious apps, and eavesdrop on your calls. Not quite the crash that had iPhone users on tenterhooks a few weeks ago, but still something that can make the most stalwart Samsung lover cringe. 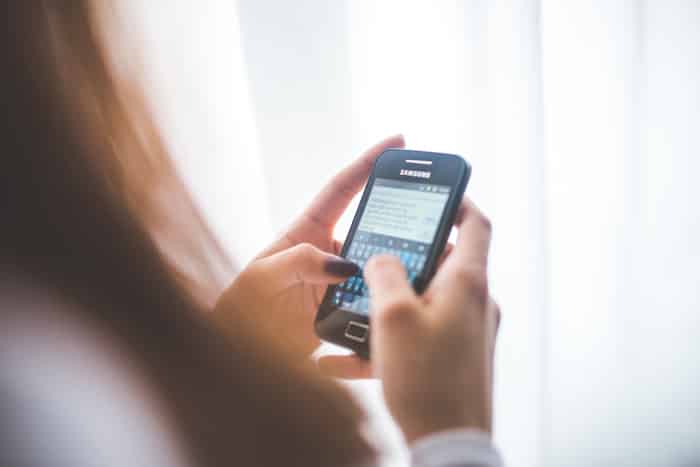 How is this possible? It’s all tied to the way Samsung used the Swiftkey keyboard technology on its phones. The tough thing about this situation is the software comes pre-installed on the devices, and will be nigh-impossible to uninstall. Will Swiftkey users be affected? Experts say the issue has nothing to do with the app you download from Google Play —  it’s not an issue with the Google Play or the app Store App; it’s more of an issue with how Samsung implemented the tech in their phones.

It all sounds pretty scary, but DroidLife.com says the chances of this happening are really slim: it would take a very well-timed hacker to slip into your phone’s system as it goes through a language update for its stock keyboard (powered by Swiftkey) via an insecure, “rogue” wi-fi connection.

The chances are quite slim, but nonetheless, the issue is still an issue. Samsung has indeed been alerted about this months and months ago, and claims to have sent patches to carrier partners. We’re just hoping these partners do speed things up for everyone’s security and peace of mind, though — that, and we honest to goodness hope Samsung is being truthful about this. In the meantime, it’s probably wise to just stick to secure wi-fi.

You may also enjoy:
6 Top Celebs That Have a Samsung Phone