It was a simple mess-up that had deadly consequences. A 50-year-old man is dead after ordering a glass of white wine. Instead of wine, he was mistakenly served industrial-strength dishwashing detergent. After swallowing the first gulp, the man suffered severe burns to his esophagus and stomach. Identified as Andres Lorente, the man was a patron at a cafe in Spain on Sunday afternoon. What was supposed to be a leisurely meal turned into his last meal.

Now, the mistake seems impossible, but the waiter says it was a complete accident. Apparently, someone had filled an empty wine bottle with the cleaner and placed it in the fridge. The waiter came to pour the man’s glass and used the tainted bottle. The cleaner was completely odorless and colorless.

Lorente was rushed to a hospital where he eventually succumbed to his injuries. 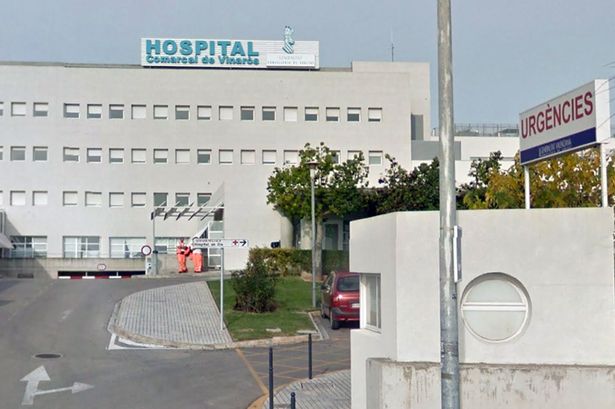 The owner of cafe was arrested on suspicion of manslaughter, but was later released after questioning. The owner will later appear in court. The cafe has been closed as the investigation continues.

Some are wondering how the man drank enough cleaner without realizing it. Witnesses say he only took a sip from the glass.

Jose Antonio Martin, director of the gastroenterology department at Castellon General Hospital, said that ingesting even a small amount of such a concentrated liquid could be lethal. “It starts burning immediately,” he told El Periodico Mediterraneo. “If it is potent it can burn and puncture the oesophagus and stomach.”