Mom Not a Fan of CEO Jack Dorsey’s Beard; Twitter...

It seems Jack Dorsey, Twitter’s Interim CEO, has been preceded in fame (or infamy?) by the one thing that has proven to be his biggest rival: his beard.

Dorsey and Dick Costolo appeared on CNBC this Friday to talk about the latter’s resignation as the CEO of Twitter, but all social media wanted to talk about were Dorsey’s luscious, manly chin-locks. 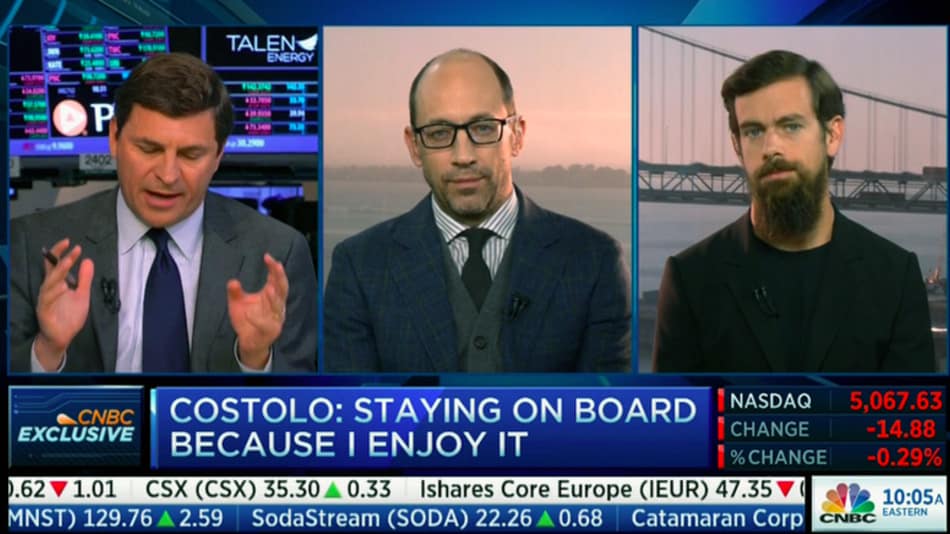 No hashtags for the Beard of the Day, true, but the topic trended on Twitter, and how. Let us count the ways.

Tweeps were already hailing the beard as its own personal entity…

… and has since been dubbed The Lincoln Beard.

First instance I have seen of a Lincoln beard — big trend out here — that works is, of course, @jack pic.twitter.com/bnb9UXiIsS

If there’s a grain of truth in this, Twitter will see a lush future ahead of them.

A few guys on Twitter developed something of a man-crush on all that facial hair. We don’t blame them at all.

That beard made some people thirsty online that day.

Can we talk about Jack Dorsey’s beard? Also about the fact that I think Jack Dorsey is kind of hot? #Twitter

However, his mom was one of the first who tweeted about it, and she was having none of it.

FYI… Not a fan of the beard. @jack has a great face. Like to see it.

and a few others called for the chop.

What does Jack think? Sources have said he is still proudly wearing that glorious chin mantle, but other people say it’s high time it went the way of the hipster and saw a razor. We’re not entirely sure how he’ll take it, but we do know he’s quite the sartorial chameleon. Behold, a snapshot of his hair in his impetuous teen years:

I once had blue hair…

You may also enjoy:
The Hipster is Dead; Long Live The Yuccie?