The Hipster is Dead; Long Live The Yuccie?

So what do you get when you take the ambition and materialism of a yuppie and smoosh that with the individuality and creativity of the hipster?

Enter the yuccie, the “young urban creative”, a brand-new flavor of millenial who is “borne of suburban comfort, indoctrinated with the transcendent power of education, and infected by the conviction that not only do we deserve to pursue our dreams; we should profit from them,” David Infante writes for Mashable. The critique has then since inspired dialogue and a reluctant admittance by many a tweep, and has been shared 160,000 times — and rising.

(Yes, it’s pronounced like “yucky”. Cringey, yes, but hey, it rhymes with the word “lucky”.)

Furthermore, the yuccie “is someone who is driven by the same careerist concerns as the yuppies might have been 20 years ago but with the creative drive of a hipster,” Infante explains further. “They want to be known for their craftsmanship.”

Fellow millenials, let’s face it: we like stuff, we like being able to afford them, but we want to buy stuff that appeals to our fine, mindful tastes. It’s just so much more satisfying when it’s money generated from our own creativity and mores. 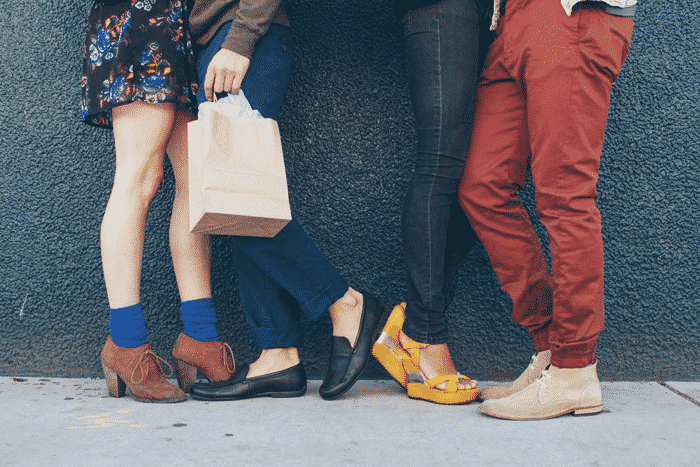 The yuccie is also known to work for The Man and maintain a safe income while eking out a career of their own through their own creative endeavors on the side. Yuccies recognize the virtue in stability in traditional employment, but can’t quite ignore the twinge that their unique brilliance just might not be getting the professional fulfillment it deserves. And then there are some who do make that leap — MBA grads who invest in a niche menswear e-commerce, lawyers who also own an artisanal craft brewery on the side… you know the type.

Now, before any of you violently protest to being one, Infante provides us with a handy-dandy checklist to gauge whether you’re a yuccie or not. Let’s be honest — you’re a yuccie if you:

If you said “yes” to at least two of these items, ding ding ding! You’re most likely a yuccie. (Hey, I like artisanal donuts. No shame in that.)

But do mind, the concept of the yuccie is still pretty young. It may take some time for the term to fill out and fine-tune the idea. In the meantime, here’s a quiz to see just how yuccie are you, because come on, we’re into that.

DIY Your Lego Gummy Candy With This Recipe! [Video]