So last year, Kim Kardashian attempted to break the internet with snapshots of her generous (and rather well-oiled) derriere and front — and failed.

Now, Miley Cyrus has no plans to succeed where her predecessor has stumbled. She’s not even thinking of it — she just made the bold decision to have a photoshoot entirely in the nude, with nothing on save a few artfully positioned bright patches and shapes in neon paint. 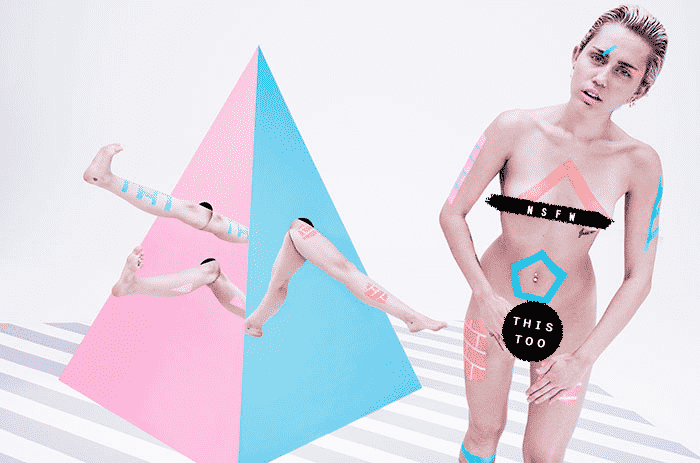 The 22-year-old pop provocateur also spoke at length about her own sexuality. Recently having come out as bisexual, she shares her own thoughts on a conversation she had with her mother. At the tender age of 14, she came out to her mother about feeling the same way about girls as she did about boys. “I remember telling her I admire women in a different way. And she asked me what that meant. And I said, I love them. I love them like I love boys,” she says. “And it was so hard for her to understand. She didn’t want me to be judged and she didn’t want me to go to hell. But she believes in me more than she believes in any god. I just asked for her to accept me. And she has.” 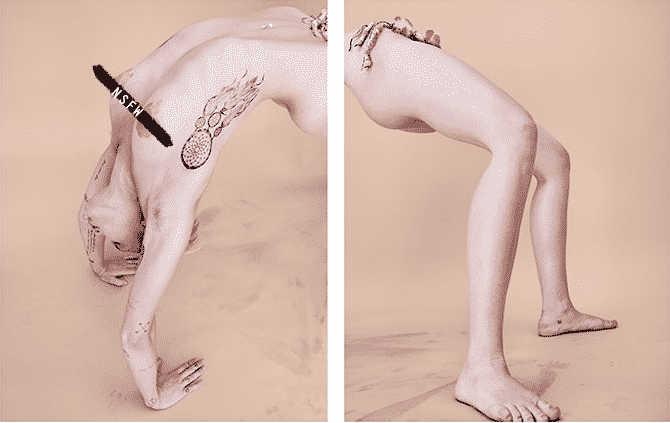 She also spoke her mind about her own gender fluidity. “I am literally open to every single thing that is consenting and doesn’t involve an animal and everyone is of age. Everything that’s legal, I’m down with. Yo, I’m down with any adult — anyone over the age of 18 who is down to love me,” she says. “I don’t relate to being boy or girl, and I don’t have to have my partner relate to boy or girl.” She mentioned that she has also had romantic relationships with girls as serious as that of her more public male partners, but she’s made it a point to keep them out of the public radar. 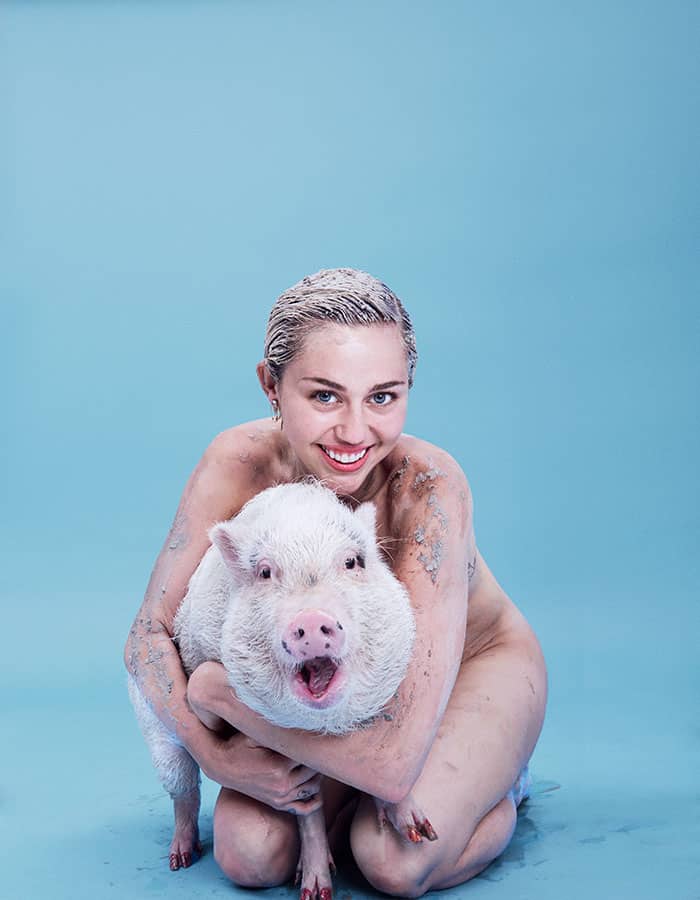 Miley also shares her passion for her causes. She’s proven herself to be one of the most unlikely vocal activists on social media, ranging anywhere from her #FreeTheNipple Instagram photos to her support for veganism and sheltering homeless people. She has created the Happy Hippie Foundation that seeks to protect and help the homeless, LGBT youth, and other vulnerable populations.

Miley Cyrus Does A Complete 180 At The 2014 MTV VMAs, Uses Acceptance Speech To Advocate For Homeless Youth