It’s said that music can calm the savage beast, and that’s exactly what this McDonald’s branch is set to put to the test.

The McDonald’s branch on Glasgow’s Argyle Street has suffered a bad rash of rowdy behavior from patrons for far too long. They’ve practically had to call in the police 200 times in just 14 months of operation. It’s costing them more than they can handle, and even the Scotland’s Finest are running out of ideas, so what to do?

Just one question: Would you like some Toccata and Fugue in D minor for Organ with your fries? 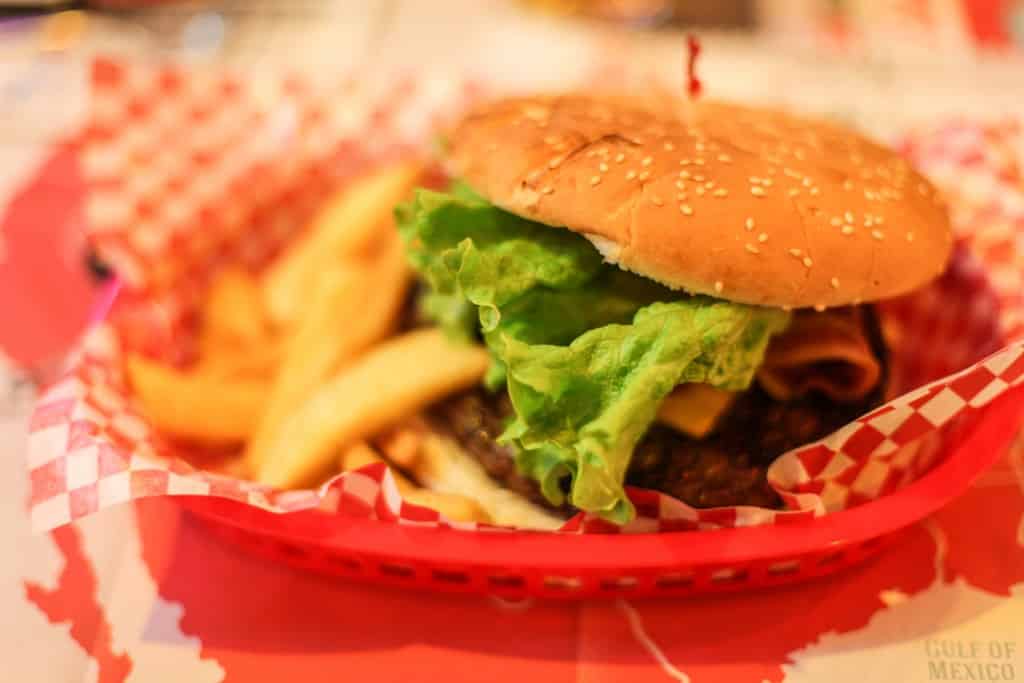 The branch has decided to switch to classical music at night in an effort to dissuade violent behavior. A full, definitive set of pieces, ranging from full orchestral to solo-instrument pieces, are now part of the branch’s evening playlist, as most of the crimes and rowdiness break loose in the night hours. The branch itself is open from 5am to 3am from Sunday to Thursday and until 4am on Fridays and Saturdays, so it’s highly likely the street corner will be listening to a lot of Handel, Bach, and Beethoven.

A number of the more peaceable patrons only have pleasant things to say about the change in ambiance, and offer additional views on the nightly brawls.

“I’ve been a regular at this McDonald’s for years and it has always been quite lively,” one customer shares. “In the past few years, things seemed to have just got out of hand a little. It’s often more about the large numbers of people hanging about outside rather than those inside. But you see some sights there – and late at night it goes to another level.”

“We heard classical music being played the other night and it was actually quite pleasant.”

Can classical music soothe other people who have, shall we say, gone off-kilter? We can’t help but cringe when we remember A Clockwork Orange and how the gang still had time for the Old Ultraviolence after listening to some Ludwig Van.

We’ll just have to wait and see the results for that.