4 Things We Can Expect to See From the New...

Soon the Force will all be upon us once again as Star Wars returns back to the big screen. Set to sweep the disappointing ending of the last saga in 2005 behind it, it seems everyone across social media has much higher hopes for this newer outing, thanks to Disney buying out Lucasfilm in 2012. With the newest edition in the saga, Star Wars: The Force Awakens, coming to cinemas soon we take a look ahead at four definitive things we can all expect will be in the film and help make it the success it looks set to be. 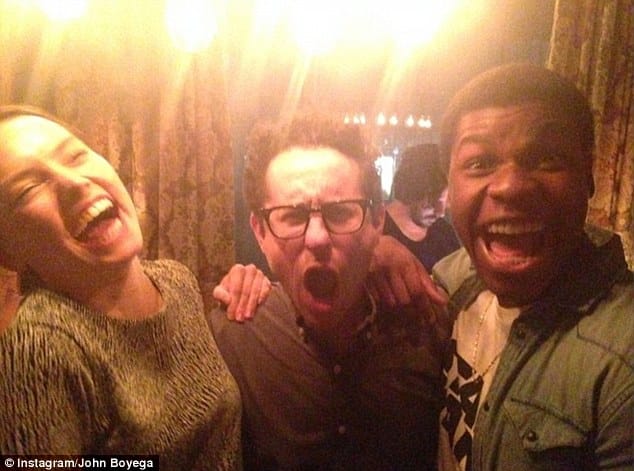 Gone is George Lucas from being in prime control of the directorial aspect of the Star Wars series and in comes J.J. Abrams, the man behind the last Star Trek movies as well as the hit TV series Lost. With Abrams versatile experience in the sci-fi genre, coupled with the continued box-office success his last productions have delivered, there are high hopes Abrams will deliver something new to the Star Wars lineage without departing too far from the things that has helped make it so special in the first place.

With the end of the last saga taking us up to Anakin Skywalker’s conversion into the evil Darth Vader, many people are lost as to where the new series of films will pick up and take off. In terms of the timeline, what has been confirmed is the new plot will be based roughly 30 years after the end of Return of the Jedi, after the Empire was brought to its knees and Luke, Leia and Han reunited. As a consequence of that, expect to see characters new and old.

Also read: Skyrim vs Fallout – Which is better? 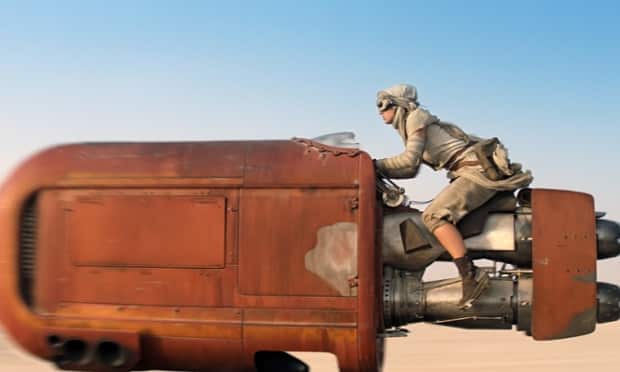 A large part of Star Wars massive success was its production and just how dazzling it looked. Factoring into that were the the vehicles of Star Wars, possibly some of the most iconic of all time, featuring high-speed machines that went on to spawn their own video games, toy franchises and more. In the new film? Expect to see The Millennium Falcon, the series most iconic ship, Land Speeders, which we see in the opening trailer and possibly a whole host of new ones. 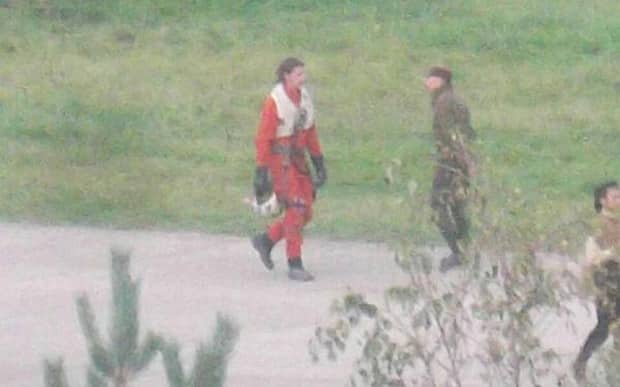 Judging from the released teaser trailers it seems we’ve already been introduced to two new protagonists, male and female, one dressed in Tatooine-style regalia and the other as a Storm Trooper. How these characters develop and what they turn out to do is still being kept well under wraps by the writers and promotional team but at least we know we can definitely expect Han and Chewie to share screen time.

For an extra bit of excitement as well as learning more about what has helped make the saga so popular, check out the vehicles of Star Wars infographic for a beautiful snapshot of favourites like the X-Wing Fighter, the AT-PT Walker and, of course, the Millennium Falcon.