Heir Buys Apple Watches for His Dog — Because He...

This dog is one lucky and kinda confused dog — and people across China are shaking their heads.

Keke the husky found himself to be the owner of two Apple Watches — and these aren’t the regular kind. The best of pampered pooches deserves only the best, the gold-plated kind, fetching the dizzying price of $17,000 each. 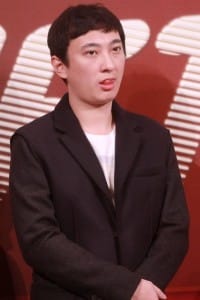 Why? Because Keke’s human, Wang Sicong, can.

He also just happens to be the son of China’s richest man, and the heir to a real estate empire. No big deal.

Wang Sicong, 27, is the only son to the head of the Dalian Wanda Group, the biggest and most respected commercial property company in China. This heir  was once listed in China’s list of top 30 richest people by Forbes, with a personal wealth of a whopping 37.9 billion US dollars. That’s a lot of Apple Watches.

Wang Sicong uploaded Keke’s pictures with one Apple Watch on each front leg on Weibo, China’s most popular social media site. Captioned: “I have new watches! I’m supposed to have four watches since I have four long legs. But that seems too tuhao so I kept it down to two, which totally fits my status. Do you have one?”

The word “tuhao” means “crass” or nouveau riche”, and is usually used to describe mainland Chinese people who are very well-off but uneducated or uncultured. 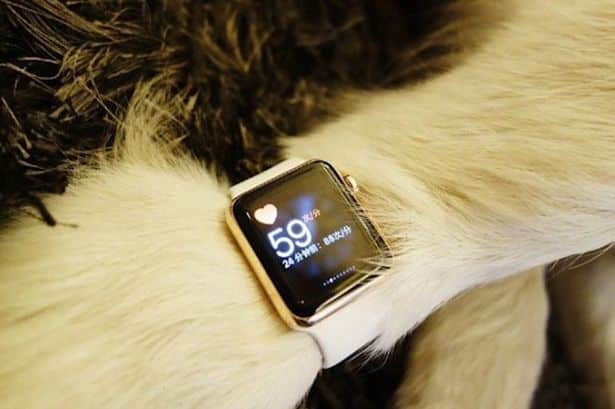 This isn’t the first time Keke’s had a taste of luxury. In other posts, the dog has his own authentic Fendi bag, and only drinks FiJi bottled water. (we imagine it’s probably China’s answer to Evian.)

The posts sparked an outrage among a good number of Weibo users. A number of them accused Wang Sicong of being very disrespectful by “squandering money.” One user, Jing-Hou, says: “Our world still has many people who can’t afford a meal or are starving, meanwhile there are idiots with golden spoons squandering money. The world is hopeless.” And one user did admit, “This is the first time I feel like marrying a dog.”

It’s unknown whether Wang Sicong has responded to any of these reactions.

Yet Another Billionaire Playboy Strives To Be #KingOfInstagram