Aaah, hipsters. Oh, 2000’s and 2010’s, where would we be without them? The fashionably ironic, anachronistic set seem to have faded into obscurity, or perhaps have learned to be so ironic to blend in perfectly with everyone else. [gasp!] 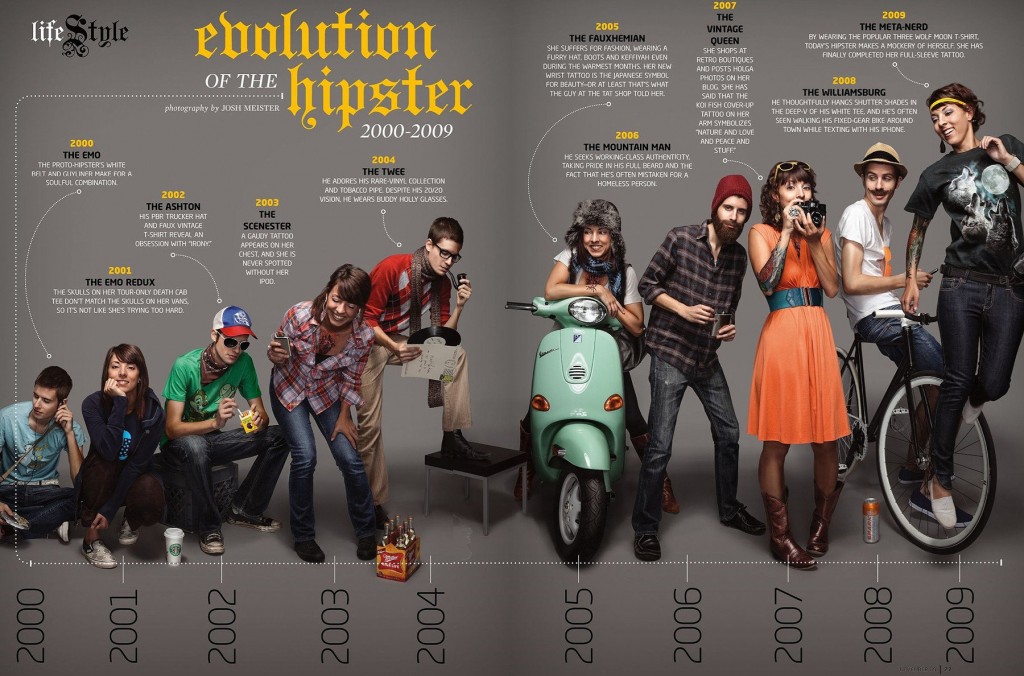 However, Twitter is keen to not forget them all too easily. Not when there’s a bit of fun to be had about their mystique.

#HipsterBandNames is one of the latest hashtags on Twitter, where tweeps of all political/fashion/artisanal leanings are encouraged to come up with a band name that may have been cool before everyone else thought it was cool. Naturally, the internet was up for it.

We can always start with the hipsters’ favorite leafy green: Kale.

Some re-imagined their favorite artists gentrified.

Panic! at the thrift store #HipsterBandNames

and then some went even deeper.

Others, well, just went with the overall apathy of the times.

We were cool before you liked us #HipsterBandNames

But where oh where, indeed, has the hipster gone? Some people say the hipster is dead, and good riddance for it, as the rest of society breathes a little easier and prays for the gentrified spaces to drop in value. Some say the hipster has merely gone underground, disguised among us in their normcore and futuristic gear, whispering to themselves the comfort that “conformity is nonconformity”, awaiting for the right time to re-emerge as the next Rule of Cool.

They may seem to have gone, but we are left with the vestiges of their presence — their tastes are reflected in our Starbucks, our smartphone apps, our menus, and our magazines. Thanks to them, “artisanal”, “curated”, and “cold-pressed coffee” are now household terms. There’s practically a book coming out about anthropomorphic hipsters poking fun at themselves. … Or are they? 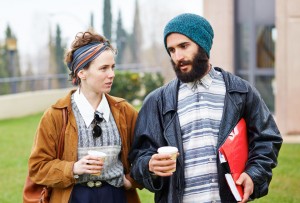 Plenty of us have taken to use the term “hipster” to label someone younger with eccentric tastes we dislike, and it’s been used so much, it’s practically been reduced to mean everything and nothing. (And basically, implode on itself.)

Of course, there’s always the possibility of the hipsters having all grown up and having families of their own, pushing their non-conformist roots into rich soil, while musing about the good old radical days. There’s always that option.