Richard Prince calls himself an artist. Everyone else seems to call him a thief.

Blurring the lines of copyright infringement, Prince’s most recent ‘artwork’ uses Instagram posts from unsuspecting users. In fact, Prince has been making headlines with his latest creations. Prince sold prints of shots from the Suicide Girls’ Instagram at the New York Art Fair for $90,000.

With past inspirations (or victims, depending on how you look at it) such as Sky Ferreira and Pamela Anderson, Prince is no stranger to controversy. In fact, there were plenty of other Instagram shots displayed at the art fair, like Doe Deere, CEO of Lime Crime makeup.

His other prints that were posted at the gallery were from models, celebrities and other artists. He simply added his own creepy comments.

So, how is Prince’s so-called artwork not considered illegal. See, Prince doesn’t just use someone else’s Instagram post, instead he screenshots it and adds his own comments. Basically, since he adds his own words it isn’t considered copyright infringement.

Many of people who’s posts have been used are extremely upset, but there are others that are happy for the extra exposure and consider it a compliment. In fact, Missy Suicide, founder of Suicide girls is using his work to help herself. Suicide Girls are taking Prince’s reproductions and creating their own reproductions, which they are selling to raise money for charity.

Whether you like him or not, Richard Prince is using the publicity to build his image and nowhere is that more evident than his Twitter feed.

Recently, his Twitter activity seems to mostly be retweeting other’s stuff, seems just like his forte. Mostly, the retweets are comments about Prince himself. Regardless, people are spending hours reading through his feed.

Just spent an hour reading @RichardPrince4's twitter account (yeah, I know), and my only question is: who is Burl Ives?

We admit, we did too and there are some things you should known about Richard Prince.

He has lots of haters

@RichardPrince4 you are not an artist. If anything you know how to work and computer and go to kinkos. I guess I'm an artist then to.

They just don’t appreciate the art of copying…

In fact, some users have lashed out at the Gagosian Gallery, which hosted his art that sold for $90,000.

@Gagosian So have you fucks exhibited any sort of remorse for playing an active part in the @RichardPrince4 theft of photography?

But, not everyone hates him.

But, he is a bit cocky

Prince seems to rub it in that he has made a living out of using other’s photos.

And people are quick to call him out on it.

Showed some of these comments to my father. He said, son, remember, U were born in a Zone & me U'r Dad, defoliated jungles. These P's R nuts

Can I at least do my friend's Instagram portrait? pic.twitter.com/J3wg3OCHl1

Why should he? When you have made a fortune off of other people’s ideas, you seem to lose any feelings of remorse. Prince has always played with the rules of appropriation. His first work that spurred his popularity was a morphed image using pictures of Jerry Seinfield’s 57 ex-girlfriends. 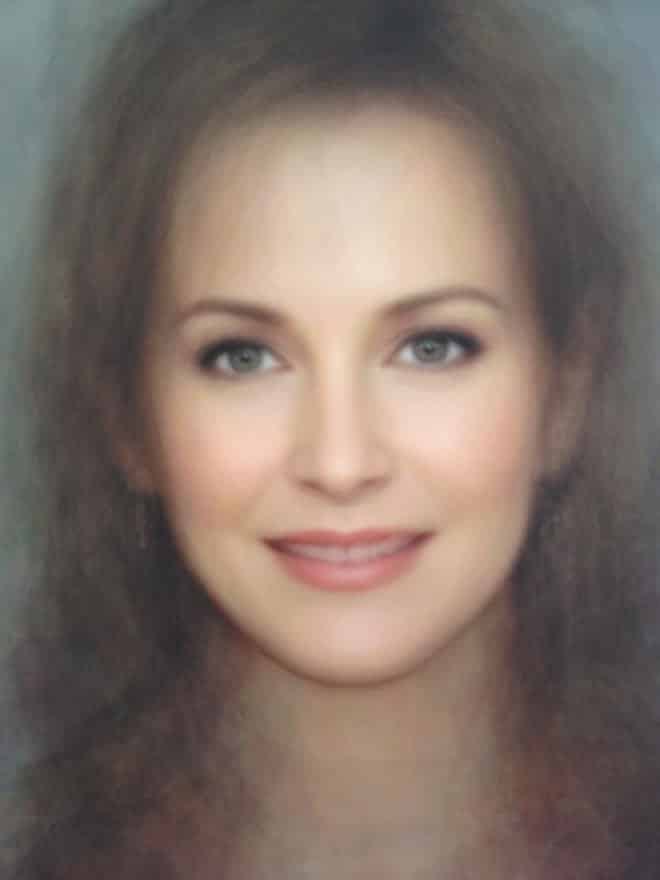 This is also the same work of art that he experienced his first legal battle.

In fact, Prince says he is the one with all the great ideas. Like Twitter, that was all his idea, until it was stolen from him. He shared his thoughts about how he believes his blog was the first form of Twitter…

“It’s “birdtalk.” And I’ve been “birding” since 1990. Check out early issues of Purple Magazine if you don’t believe me. And yes, ‘twitter’ stole my idea and even had the one testicle to use a “bird” as their icon. But did I sue them? No. And why? I don’t believe in copyright. You can take, steal, use, borrow, share and “appropriate” any idea I have and I won’t give a shit. It’s a free concert and I’ve got plenty of ideas.”

Let’s face it, whatever side of the controversy you are on, let this be a lesson. Anything you post on social media (or anywhere on the Internet) isn’t just yours anymore. Anyone can access it and apparently, make thousands off of it. So, think twice before you post that next selfie.

Please Touch the Art: Prado Makes Exhibit for the Blind

The Art of Making A Steel Pan Drum