YouTube user MegaTGarrett does what many would think of as impossible, and does so without complaining or without issue. He is a man with a set back who does not use that set back to define him. Mega Tgarrett is visually impaired, but is still a huge fan of video games and gaming in general. Though he has a few videos that have got him some accliam, this video is on the rise right now, and blowing people’s minds.

Put it this way, if you see someone being blind as a hindered, this video will cause you to look at that in a different light.

Just so non-gamers understand, were I to make that video (having my sight), it would not have been played as well as if it were by this guy. As a matter of fact, would it be weird if I wanted to stand up and do some slow clapping right now, because that is just what my soul is telling me to do for this guy. 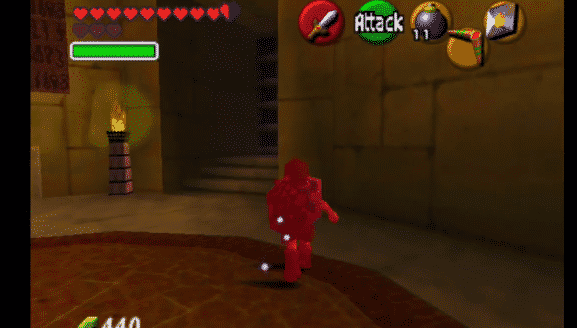 The Cat Who Trolled The Internet