Did you know that nearly 50% of Cambodia’s population are anemic? Those are mind-blowing stats that show what we thought was a problem over there is actually an epidemic. Less iron in the blood means less energy, more difficult to breathe, tired all time, and a laundry list of other problems. So how does one fix such a large problem?

With a genius and small solution.

A tiny, iron fish that can be placed inside boiling soups and other tinctures. All the fish needs is ten minutes boiled with something, and the person who drinks that gets 75% of their daily needed iron (which is all but unheard of in Cambodia). In one trial in one village, the people who put the fish in their soups when cooking showed some pretty astounding results when the trials were finished. 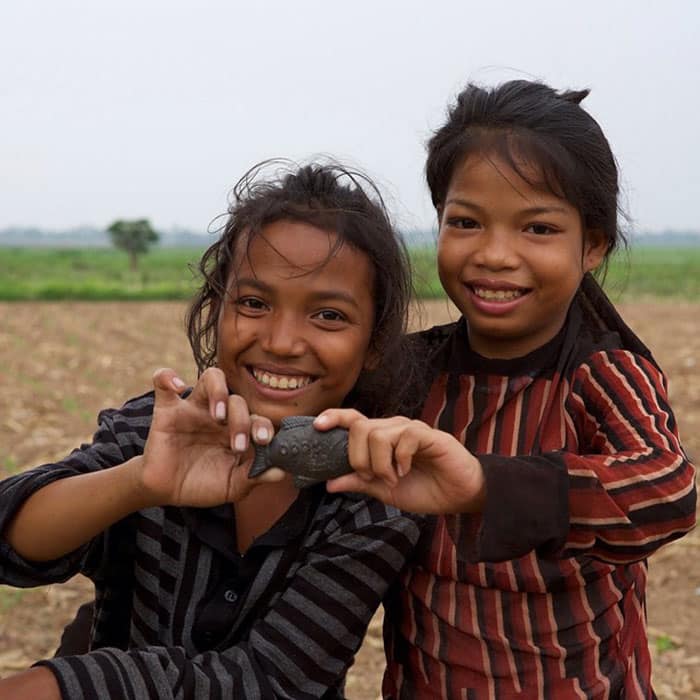 Seems 75% less had Anemia than when he started his trails. That is one fish in one village. Now imagine getting enough of those over to Cambodia to pretty much ensure that we make being anemic a thing of the past for them? That would be nothing short of astounding, and with these iron fish, it might be more possible than any of us had ever dreamt before. 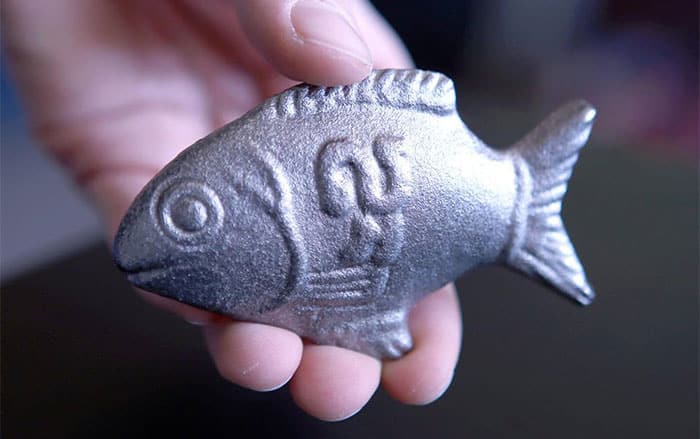