One South Korean teacher was fed up with his students mistreating the class pet hamster. So, he decided to teach them a lesson in how precious life is by eating the hamster alive.

Only identified by the surname Yu, the 44-year-old teacher is now charged with child abuse for chewing and swallowing the live animal in front of his horrified students. Authorities say the incident occurred on May 11 at a boarding school in Jeongeup. Police also say there were seven children were present at the time. 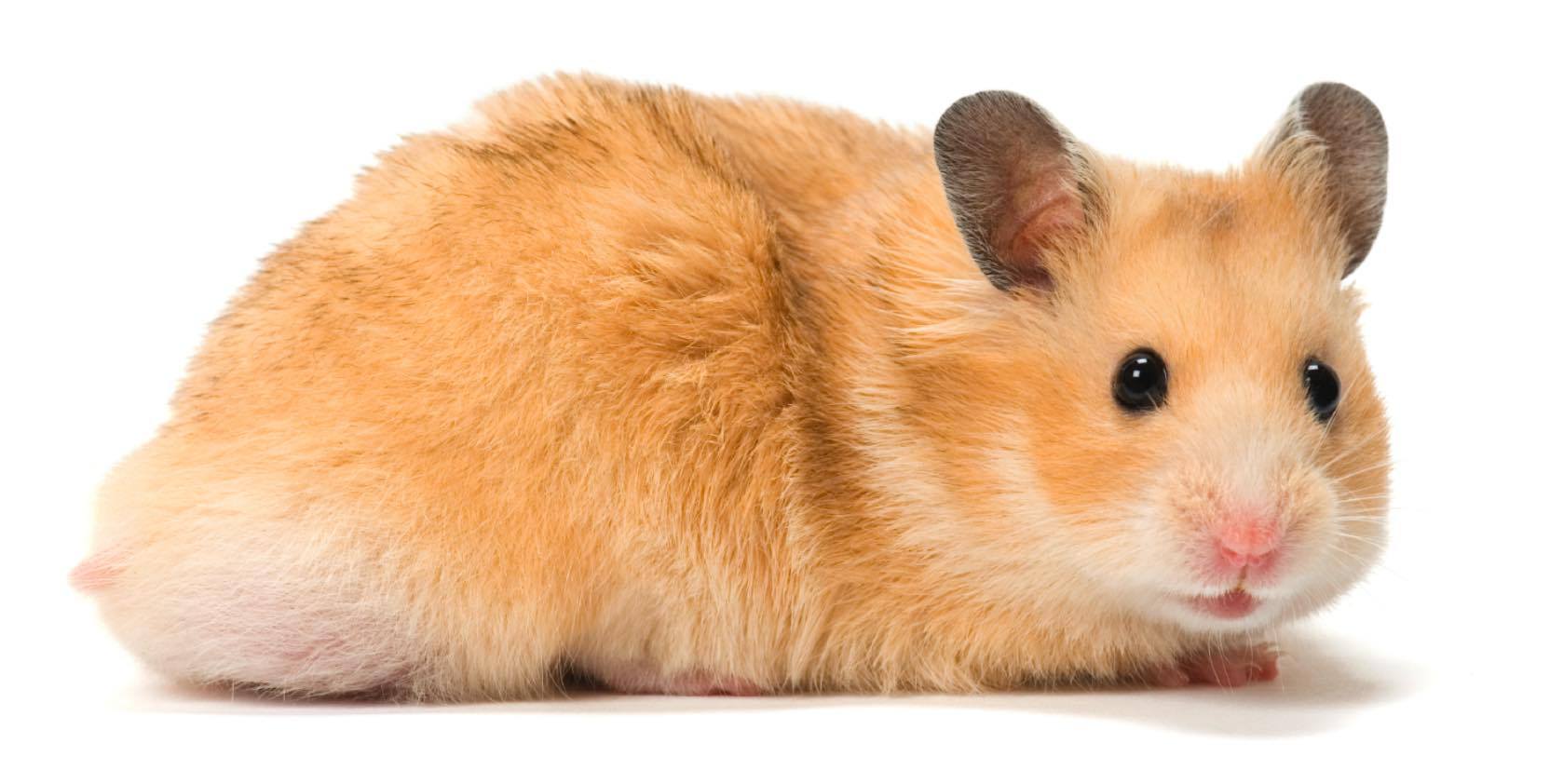 Besides eating the hamster, the teacher also allegedly used abusive language toward the students.

Yu says he observed his students mistreating the hamster and wanted to show them “how dear life is” by eating the rodent. He also said he wouldn’t of ate the hamster if he had known he would be facing child abuse charges for doing so.

After facing several complaints from his colleagues, Yu left the facility and was arrested by police. At the police station, he admitted to the eating the hamster. He was charged with child abuse and later released.

The teacher spoke out to defend his actions.

“I couldn’t control the situation and couldn’t stand it,” Yu said. “While watching the hamsters die from teasing, I thought I should teach the children it was wrong to make light of life.”

Yu also made a public apology to the students and their parents.