A Flag for Planet Earth? [Photos+Video]

Our sci-fi predictions are coming true aster and more efficiently than we could ever realize. What was once only imaginable in Star Trek episodes has become our realities for technology — boxy handheld communicators are now our mobile phones, giant two-way screen speaking devices are now made possible via chat, and the user interface seen in Minority Report and even Iron Man is now slowly being perfected in labs across the globe. With technology finally catching up with our imaginations, it’s highly likely establishing space exploration to establish colonies on other planets is not very far behind.

Which is why Oskar Penerfeldt, from the Beckman College of Design in Stockholm, Sweden, decided to create the International flag for Planet Earth for his graduation project.

Penefeldt has observed that expeditions to outer space is mostly represented by the country that has funded the exploration. However, it’s also important to realize that the expedition and its astronauts are not just representing these countries — their representing something bigger than themselves, Planet Earth. 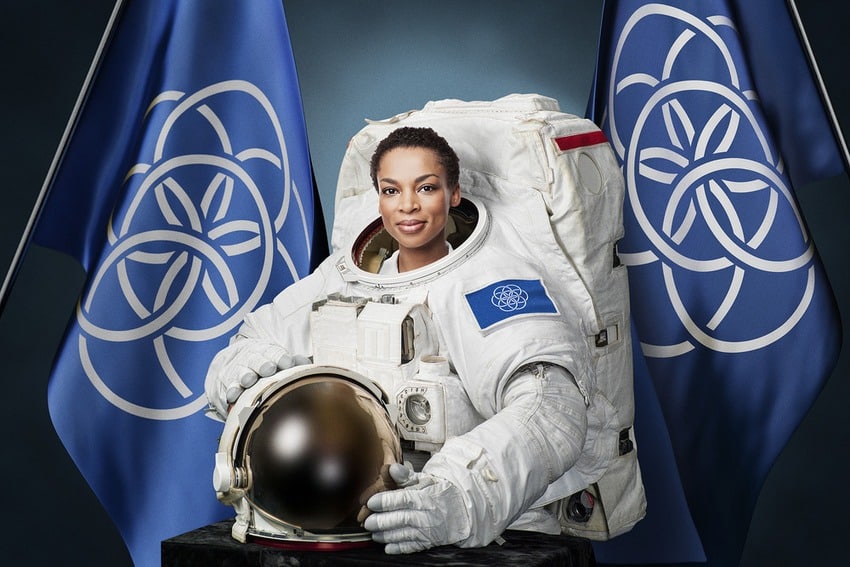 The design itself is seven white interlocking rings joined together in the center on an azure field. The blue field represents the blue of water, the color of life on earth, what gives us the nickname “the blue planet”. The floral shape the rings form is a symbol of life on Earth, and their interlocking nature symbolizes how everything on the planet is linked, whether directly or indirectly, and its our responsibility to watch after it and care for it. It is our essential and only means of survival.

This could well become the official flag utilized to establish Earth (or Terran) colonies on Mars — estimated to start operations by 2025, well within our lifetimes.

This flag would certainly look quite fitting on NASA’s astronaut gear. Or any space expedition program, really. 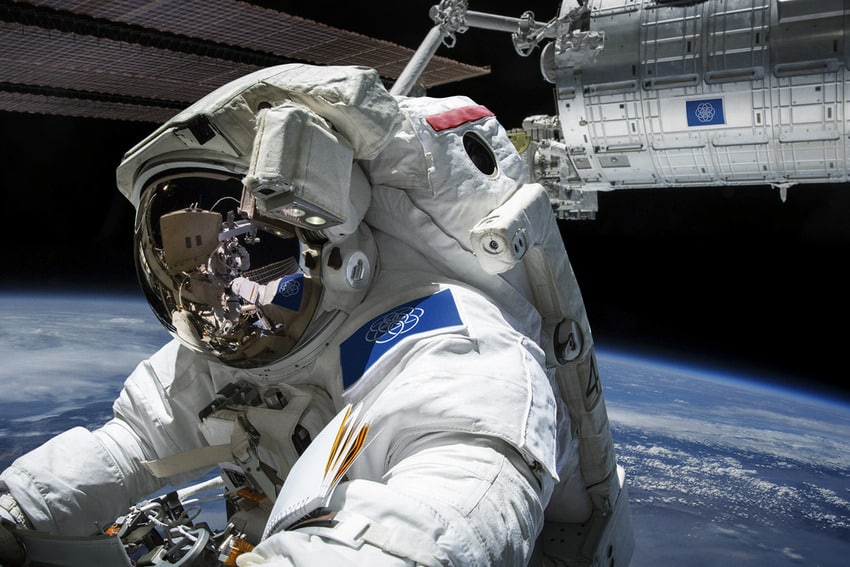 In the future,should we ever manage to establish life on other planets, and maybe come into contact with other intelligent life forms, an exchange of cultures and camaraderie will not be amiss. Like, sports. 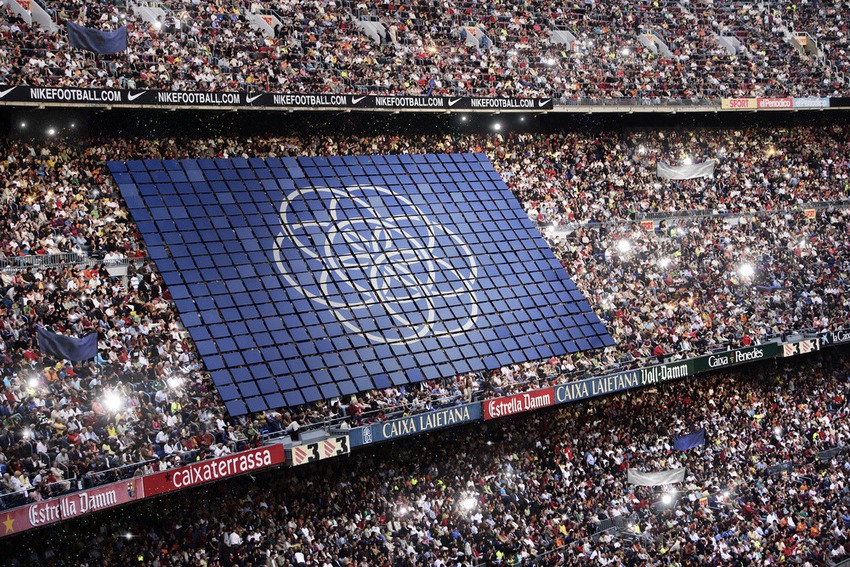 With all the division and strife happening on planet Earth, it’s high time we learned to co-exist, appreciate, and understand each other.

Watch the creation of the proposed design here: