6 Top Celebs That Have a Samsung Phone

by SocialNewsDaily 7 years ago4 months ago

Even if you’re not mad into social media, it’s hard to miss celebrity selfies. Let’s face it: Kim Kardashian’s selfie skills are the stuff of legend and draw thousands of social media interactions. Smartphone makers are taking notice, too. Legendary marketing guru Mitch Kanner partnered with Samsung to promote its new line of Galaxy phones through an innovative influencer marketing program known as “White Glove.”

With White Glove, top iPhone using celebrities are given a free, customized, cutting edge Samsung phone and urged to give it a try. Celebrities love free goodies as much as anyone, and not surprisingly, many were happy to oblige, peppering their social media accounts with snaps and selfies with their new Samsung phones. The phone maker rightly believed that if the celebs switched to Samsung, some of their most fervent fans would take notice and follow suit.

So how is Samsung doing? Take a look at these top stars who rock social media with Samsung phones: 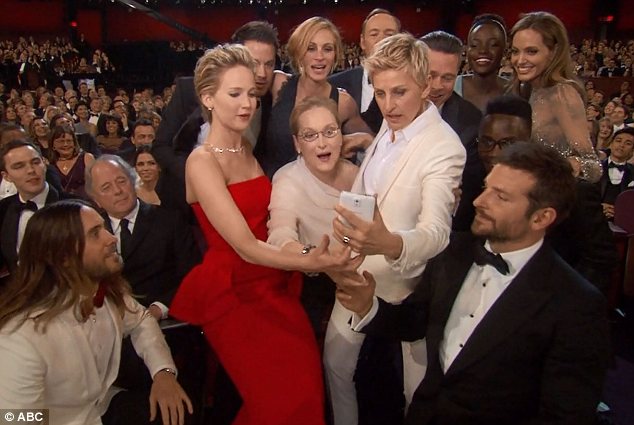 Ellen’s famous Oscars selfie was the most retweeted selfie in the world in 2014. Her device? A Samsung Galaxy. Of course, no one knows for sure if Ellen got her phone from the White Glove program, but what is clear is that she knows how to use it to take amazing pictures. Maurice Levy, head of Publicis, Samsung’s advertising firm, said that selfie was worth about $1 billion in media buzz. 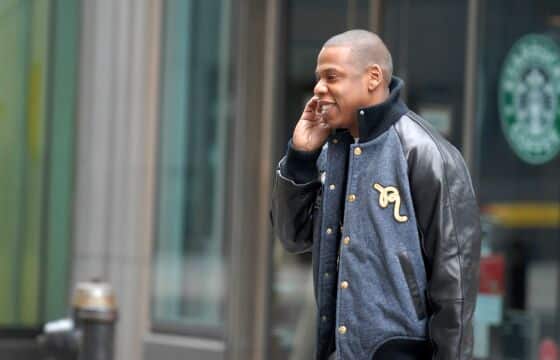 Jay Z is a fervent convert to his Samsung phone, thanks to the White Glove program. In fact, instead of releasing his “Magna Carta Holy Grail” album in the usual way, over the Internet and in music stores, he partnered with Samsung to release one million copies exclusively to Samsung device owners. 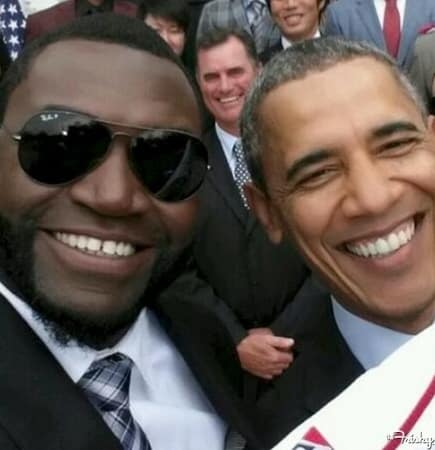 When Papi went to the White House as part of a team visit with the Red Sox, he caused a bit of a scandal when he snapped a selfie with President Obama and rocked the social media world. The photo went viral, getting pushed to Samsung’s 5.2 million followers and earning over 42,000 retweets. While Ortiz loves his Samsung phone, the White House isn’t thrilled about the prez being part of his marketing deal.

Looking in the mirror tonight after a tough lost of my part like You're your biggest challenge, competition, drive, obstacle, motivation, etc so it's nothing u haven't seen before! Back in the lab tomorrow to continue the drive to striving to be the Greatest I've ever seen! #StriveForGreatness

Sports celebs have some of the most devoted followers, and LeBron James doesn’t disappoint them when it comes to selfies. He has very active Twitter and Instagram accounts that he fills with pics from his Samsung Galaxy. Of course, not all his selfies are slam dunks; he recently caused a tweet storm over his “Sad Face” selfie after a tough loss. 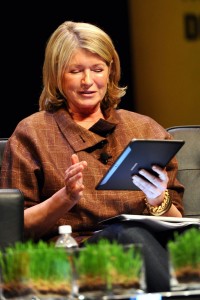 This crafting, cooking, and home decorating mega maven got turned on to Galaxy gear as part of the White Glove program, and she seems to be a devoted convert, as well. Given her metier, it’s probably not surprising Martha’s known as the Queen of Pinterest. In addition to pro shots of her creations and wares, she packs her boards with pics of her pets, her travels, her kitchen, her garden, and of course herself. To become a Pinterest star yourself, grab a Samsung phone on a 4G LTE network, and start pinning! With a trustworthy carrier, you can pin anytime and anywhere. 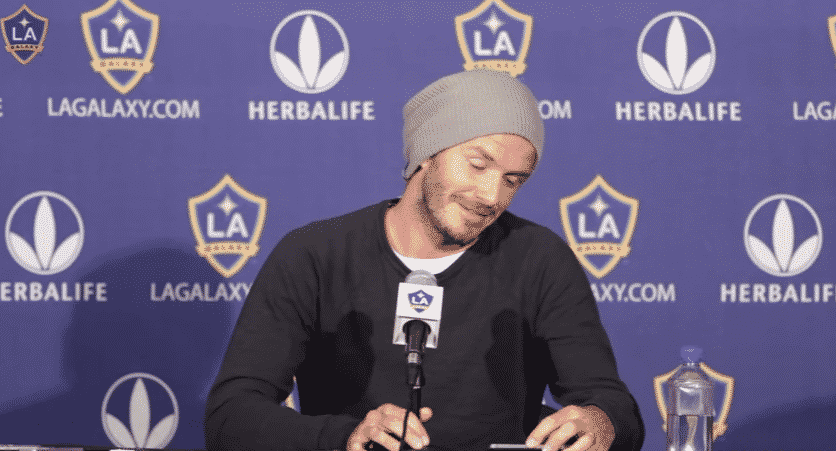 This soccer superstar was Samsung’s ambassador at the 2012 Olympics. Even though he was well known as an Apple iPhone devotee, he enthusiastically embraced his new Samsung gear. What a coup for Samsung to have the Galaxy’s most well-known player sporting a Galaxy phone. Beckham took his status as the brand’s ambassador to heart: He actually refused to answer a ringing phone during a post game press conference because the phone wasn’t a Samsung mobile device.

Samsung’s celebrity White Glove program, combined with savvy social media marketing, seems to be paying off big time. Galaxy sales are up five percent over the past year, and the company expects to sell over 100 million of them this year, which only goes to show that selfies, celebrities, and social media are a powerful mix in the hands of smart marketers.