One motorist had a lucky wingman with him.

A photo has surfaced of an Australian driver being caught speeding by a traffic camera. Normally, the person would of been busted, but it seems luck was on his side. 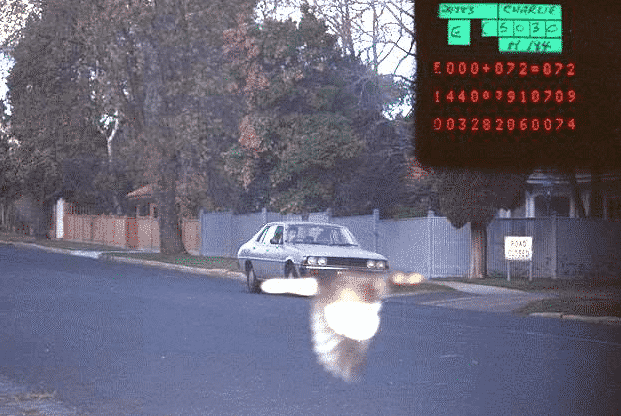 Right at the time the photo was captured, a bird flew by the lens. The timing was perfect, the bird covered the motorist’s license plate. Without a license plate, the driver cannot be identified and cannot be giving a ticket.

Although, the photo has gone viral, it is receiving some flak. Many are saying the image could easily be photoshopped. Whether the photo is altered or not, this driver is lucky. Speeding could not only of resulted in a ticket, there could of been an accident with very serious consequences.