Ninawa International Hotel is a luxurious four-star hotel that has rave reviews on travel sites around the web. But, before you book your next vacation there are a few things you should know. The newly reopened hotel is owned and operated by ISIS. It is located in Mosul, Iraq and comes with a warning from the U.S. State Department because of the high level of American kidnapping and other terroristic actions. 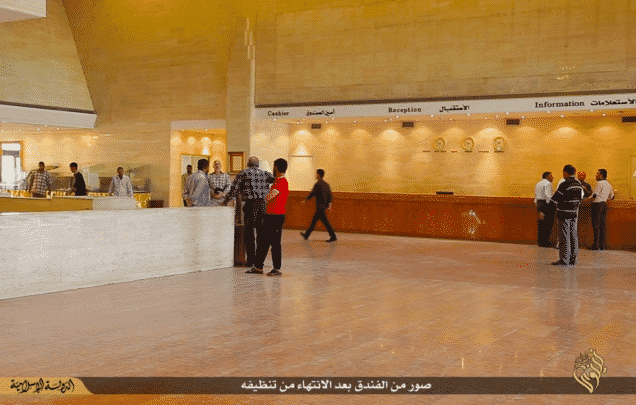 Located on the banks of the Tigris River, the Ninawa hotel offers beautiful views, immaculate landscaping, pools, suites, restaurants and a bar. 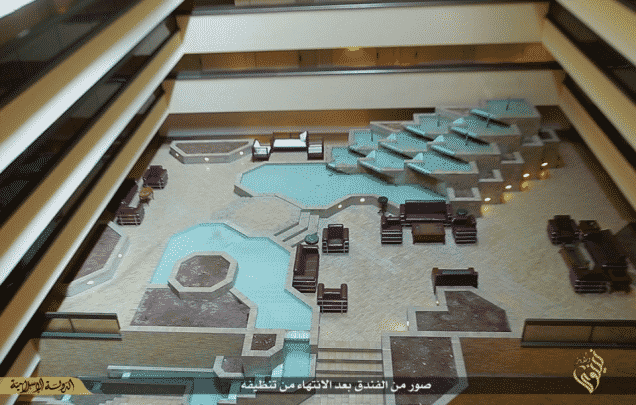 Of course, keep in mind that smoking, drinking any alcohol, gambling, music and dancing are strictly prohibited. Guests who break the rules face severe consequences, such as beheading or dismemberment. Kind of a buzzkill.

With no foreign visitors since 2013, ISIS may have other reasons to reopen the hotel other than the tourism industry. Quillam Foundation researcher Charlie Winter told The Independent it could be an attempt to show air strikes by the US and other coalition forces, including Australia, were not working.

“I think the message the propagandists are trying to portray is that if the coalition is really causing damage then IS wouldn’t be able to host gala dinners with fireworks at a luxury hotel,” he said.

It is strange that the group would decide to keep an important piece of Iraqi history up and running. ISIS is known to ruin artifacts of the past. In fact, it has made a habit of destroying historical sites. 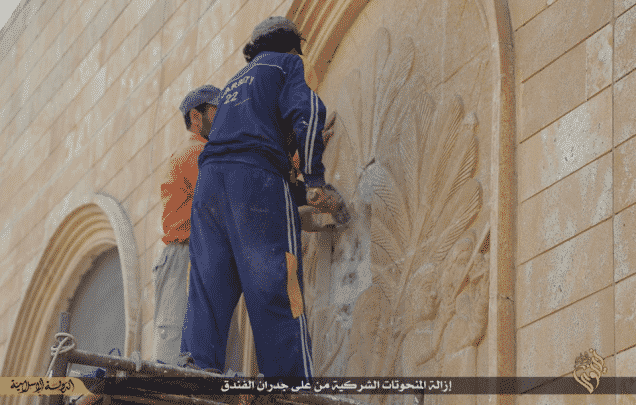 Of course, there was a few features of the hotel that had to be destroyed to suit ISIS’ beliefs. Groundskeepers demolished the many ornate polytheistic decorations that were on the outside of the massive building.

It is rumored that while there aren’t many visitors, ISIS is using the hotel to host top commanders of the terrorist group and hold weddings for jihadi brides.

ISIS has completely staffed the hotel and keeps it in pristine conditions, but it is believed to be operated under extremely strict Sharia law.