His fans and viewers were jarred with his last-minute decision to back candidate Ed Miliband. “My only regret is that I thought I could be involved. People were telling me I could make a difference,” he reflected. “When we interviewed Miliband, we thought ‘oh my God, we can probably influence the outcome of an election.’ And now I think ‘you can’t influence the outcome of an election’.”

It all started from when he responded to Miliband in the interview saying “I don’t vote”. He now explains that though it may seem he became the de facto spokesperson for people who chose not to vote, he was merely just another voice in a sea of people. In the events that took him through making the interviews and episodes, the political spirit of the season swept him up as journalists “who really knew about politics” expressed their fears to him of a worse future for environmental, health, and social causes that would affect the public across the board. 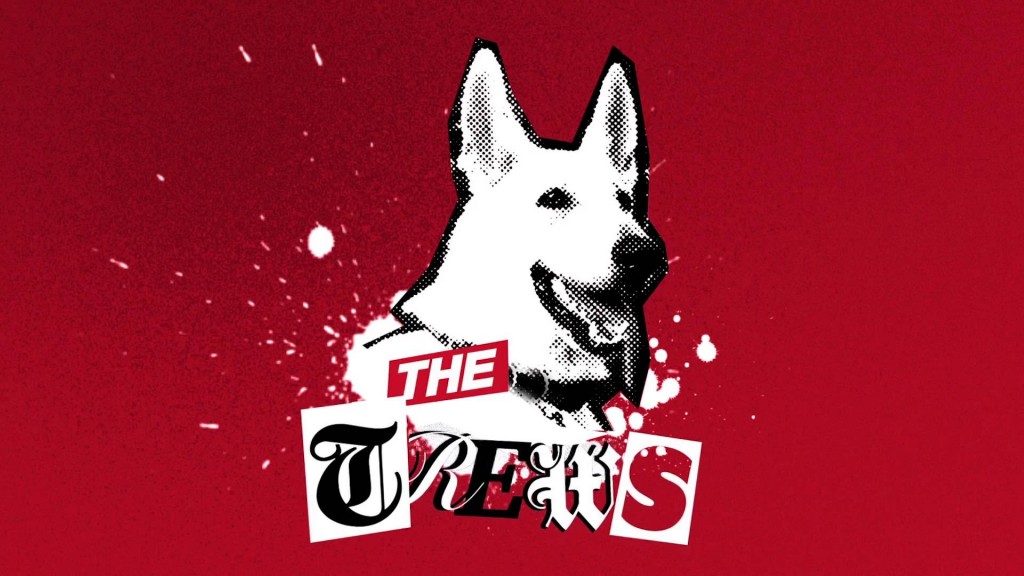 However, there is a positive side to his vision of the next five years — Brand believes that positive change is going to come directly from the people itself. “… All we’ve got left is to be compassionate to one another, and get involved in causes we care about.”

From this point on, Brand establishes that his news analysis Youtube channel, The Trews, will stick closer to grassroots movements dedicated to making life better for the public who stand the biggest chance f being left out in the cold with potential Conservatives’ laws. “I don’t understand that world, and I intuitively don’t like it,” he says, “so I feel that change is going to come from us, from ordinary people working together.”

Glyn Davies Thanks “Penis Artist” For the Vote