A Look at the Exciting Cast of Mad Max: Fury...

One of the most highly anticipated films of the year is finally coming to our screens – the 4th instalment of the Mad Max franchise and it’s fair to say there’s been a lot of buzz and speculation about a number of its components.
Perhaps the question burning hardest on everyone’s lips was whether Mel Gibson would return to the role that was his – the title character and hero of Max. In 2009, the film’s director George Miller ended speculation with his announcement that was looking for a ‘different route’, a ‘renaissance’ of the franchise, and therefore Gibson would not be in the cast.
So, with a whole new cast to look forward too, we thought we’d take a look at just who some of them are, as it’s fair to say, it’s a pretty exciting line up! 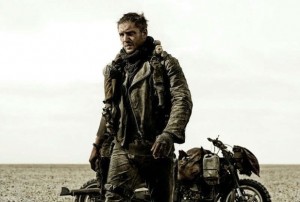 Image
So the lead role has gone to British actor Tom Hardy, who made the announcement of his role in June 2010 on Friday Night with Jonathon Ross. Whilst some die-hard fans of the franchise have expressed some doubt on his abilities to live up to his predecessor, it’s fair to say that the production team behind him have every faith he’ll please the fans, and have signed him up to three Mad Max sequels. 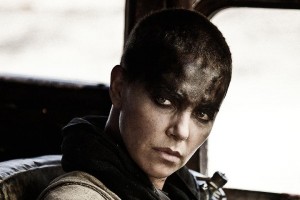 Image
Whilst Hardy has taken over a well-loved character, Charlize Theron is playing a whole new one – a badass commander named Imperator Furiosa. She’s set to be so important to the plot and the films as a whole, that she will even be centre stage of one of the upcoming sequels mentioned above – Mad Max: Furiosa. You can check out more information on that here. 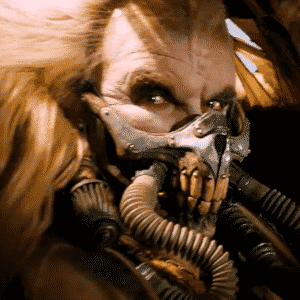 Image
The main villain of the Mad Max films is back, and thanks to the return of the originator in the role – Keays-Bryne – he’s as evil as ever. You can check out this interview with him here to listen to what it’s like playing such an iconic antagonist. 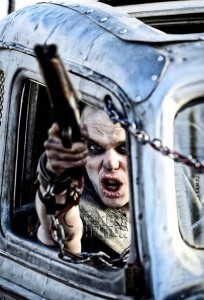 Image
Nux is a main member of Joe’s gang, but later, we see a switch in sides as he allies himself with Max. Another British actor to join the crew, his previous works include leading roles in the BAFTA nominated film A Single Man and the teen drama show watched by everyone in the UK above the age of 13; Skins.

Son of Immortan Joe, Rictus Erectus is brought to life by Nathan Jones, who was said to be extremely excited and very proud & grateful to have been part of the new Mad Max: Fury Road. He also stated that the film is guaranteed to get the adrenaline pumping with tension-packed action, emotional turmoil, and epic story twists & turns throughout.
You can take a look at cast photos and even find out more info about the upcoming film by checking out this incredible infographic by ShadeStation.co.uk.