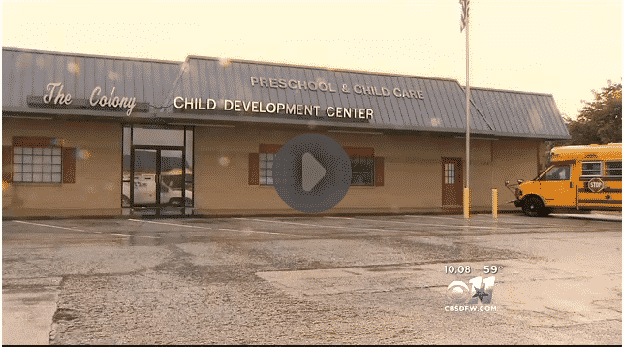 Single mother, Kaitlyn Walls had landed a much needed job at a local daycare. As most of us would do, she shared the news on social media. The 27-year-old posted on Facebook, “I start my new job today, but I absolutely hate working at day care.”

Almost immediately, Walls began to get insults from other Facebook users.

“I had all these girls attacking me because I don’t want to be around a lot of kids all the time,” Walls explained.

The worst attacks have been removed, but some remain, including comments that call her a “dumb
b—–” or saying she has “Bubonic Plague.”

“I actually cried. It really hurt because I wasn’t trying to offend anybody.”

Walls’ new place of employment came across the post and took action by telling Walls to not worry about coming in. Walls argues that she was just venting, but understands her wrongdoing.

“It really was a big mistake,” she said. “I don’t hate children. I have my own…I love her.”

Now the single mother is back on the hunt for a job. It seems like next time she will keep her thoughts to herself.

Teen Gets Fired Via Twitter Before First Day Of Work