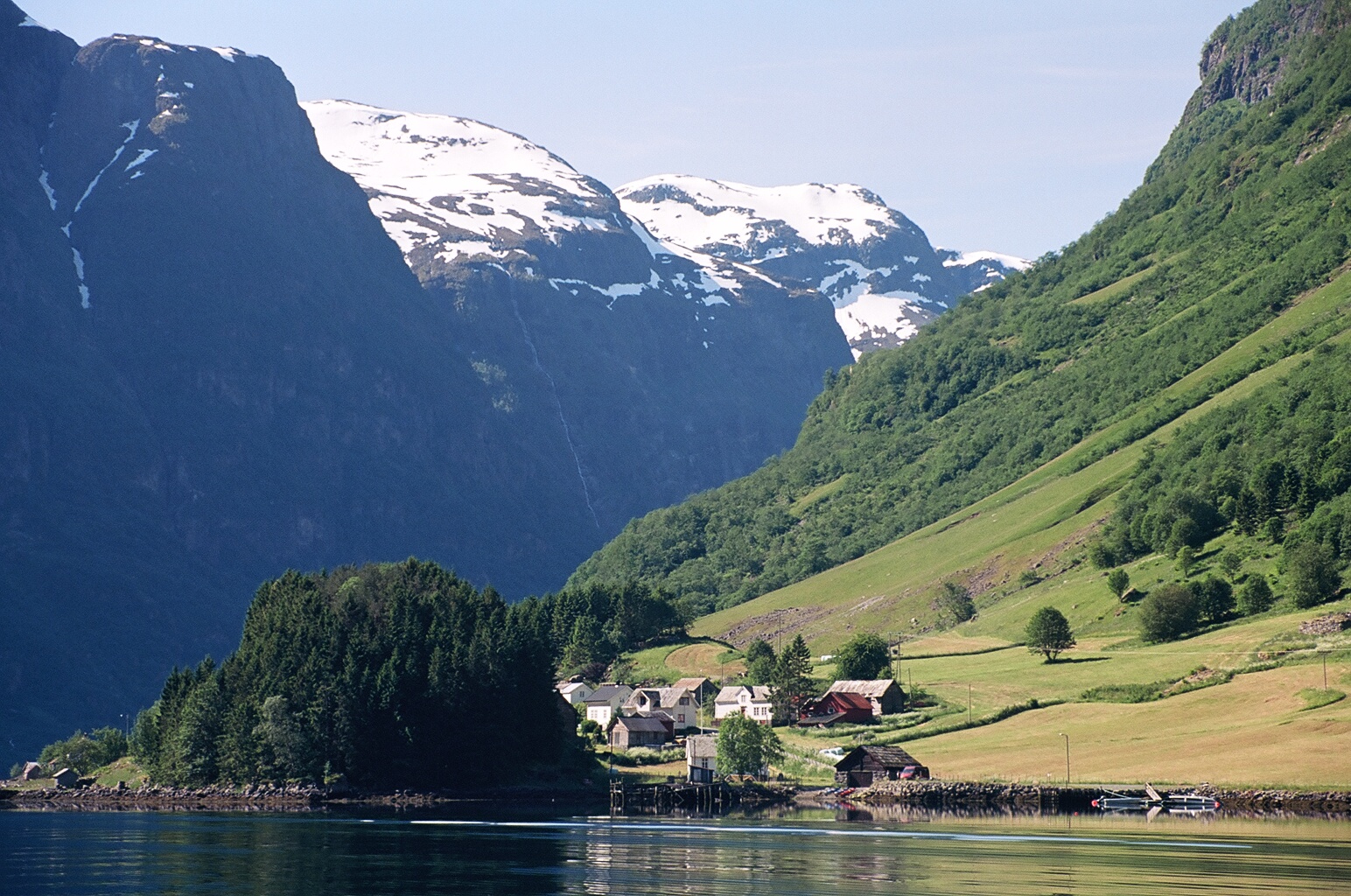 People living in Southern Norway had the surprise of their lives on Sunday after they discovered earthworms falling from the sky.

“I saw thousands of earthworms on the surface of the snow,” he told The Local. “When I found them on the snow they seemed to be dead, but when I put them in my hand I found that they were alive.”

At first, Erstad believed the worms had climbed through the ground to the surface, but then he realized that would have been impossible.

“In many places, the snow thickness was between half a meter and a meter and I think they would have problems crawling through the cold snow.”

His story corroborates with many others in the area. All the reports mention large numbers of earthworms on the ground.

“People have now observed the same phenomenon in many places in Norway,” Erstad told The Local. “It’s very peculiar, I don’t know why so many people have discovered it. I don’t know if there have been some special weather conditions lately.”

The crazy part is Erstad has found a surprising discovery from the past. Back in the 1920’s, there was many reports of the same earthworm rainfall instances just across the border in Sweden.

“It’s a very rare phenomenon,” he told The Local. “It’s difficult to say how many times it happens, but it has only been reported a very few times.”