After posting his tragedy to Twitter, his story immediately went viral. Immediately, people began to question the validity of his story. While the story seems crazy, DenzelMichaelUK claims he wasn’t thinking clearly and all he thought to do was destroy his computer. 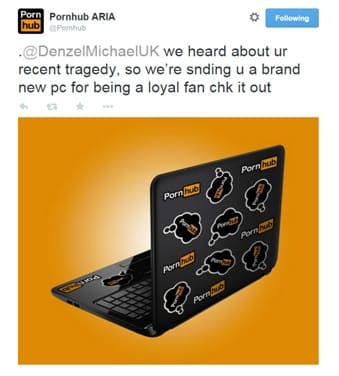 With the popularity of the story, it seems as if DenzelMichaelUK’s actions will be a little hard to hide from his mother now…