Netflix Renews ‘Orange Is The New Black’ For Season 4,...

How do you know a show is worth watching? When it is renewed for another season before the upcoming season even airs.

‘Orange is the New Black’ is exactly that. Season 3 is hitting a Netflix account near you on June 12th, while this morning (April 15th) it was announced that the extremely profitable and widely-watched show has been renewed for a 4th season. This should not be a surprise to anyone, see it is the top-performing original series on the service.

Posted to the official ‘Orange is the New Black’ Facebook page today, “Get ready to get locked up again in 2016!” 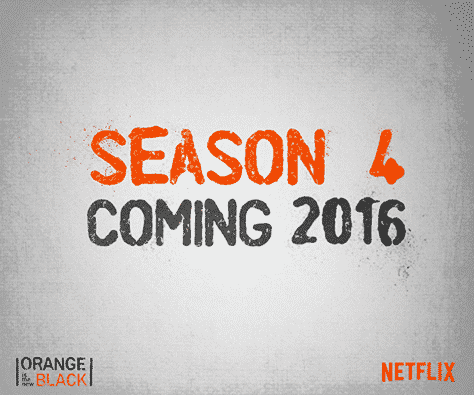 Check out this exclusive first look uploaded today, where “Suzanne has some Vee feelings to deal with.” Clearly, others are not having the Vee memories.

If you have not seen the new ‘Orange is the New Black ‘ season 3 trailer, you can watch that below. Multiple times if needed. I know I did.