Just a day before the big premiere of season 5 of HBO’s hit, Game Of Thrones, four episodes of the show have been leaked. The web has gone crazy with the news. According to TorrentFreak, the episodes seem to be standard definition and probably originated from a review copy sent to critics.

In just three hours, the episodes had already been downloaded more than 100,000 times. The episodes were first spotted on a private torrent tracker, but have since made their way to more popular sites, such as The Pirate Bay. This is no surprise, since Game Of Thrones is considered the most pirated show.

This comes as a huge shock to HBO. The cable company has recently stepped up anti-piracy efforts. In fact, tomorrow the new season of Game of Thrones was going to premiere in about 70 countries worldwide to reduce the threat of piracy.

While many are rushing to download the four leaked episodes, some Game of Thrones fans say they will wait to watch because of the low resolution downloads. Many would rather wait until a higher resolution is available.

For those that do right by HBO and wait to watch the episodes, avoiding spoilers may be extremely difficult.

Social media is already buzzing with the news, so we know the spoilers are coming. 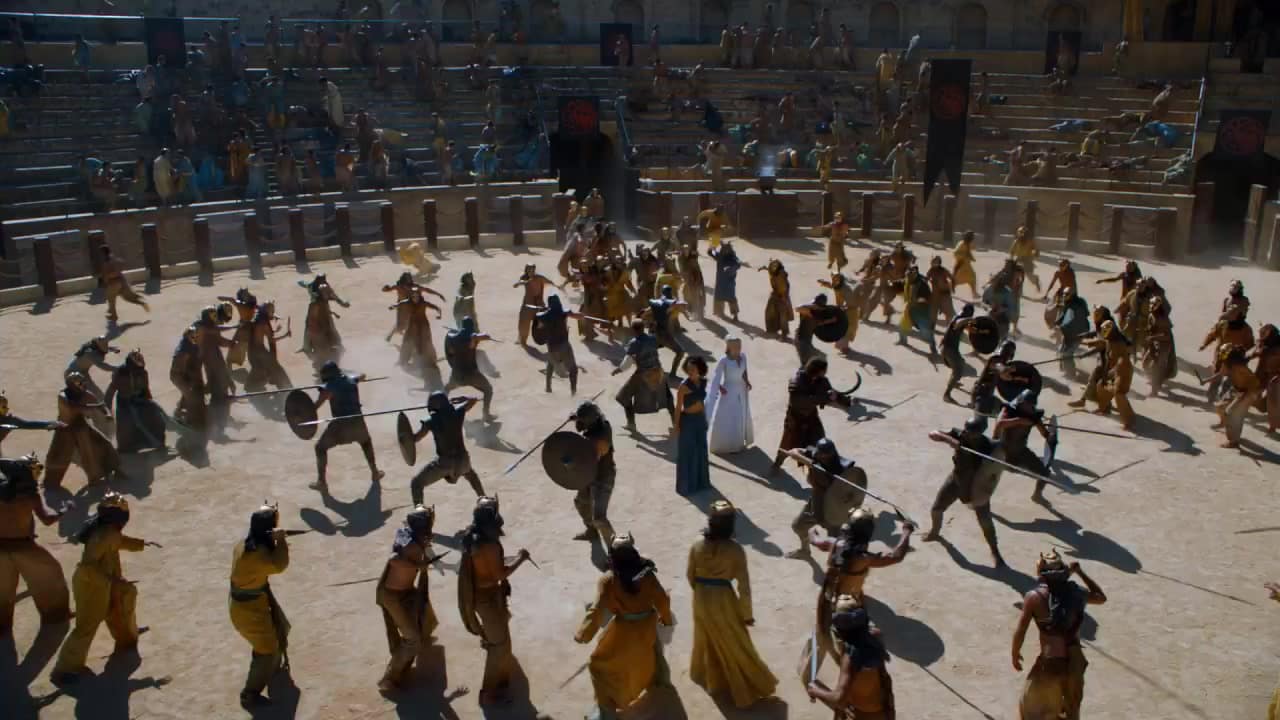 This season of Game Of Thrones is not a new victim, in fact the trailer was leaked early as well. Not only was the regular trailer leaked, but a longer preview including several spoilers was made available as well.

‘Game Of Thrones’, Maisie Williams Star To Guest On ‘Doctor Who’