Barack Obama has been true to his word of being a president to make important social changes in America. Now, he is taking another step forward to protect Gay, Lesbian, and Transgender Teens in the US.

In response to the Leelah Alcorn Petition online, Obama has condemned conversion therapy, psychiatric programs that are designed to “repair” LGBTQA men and women and “cure” them into cisgendered behavior. 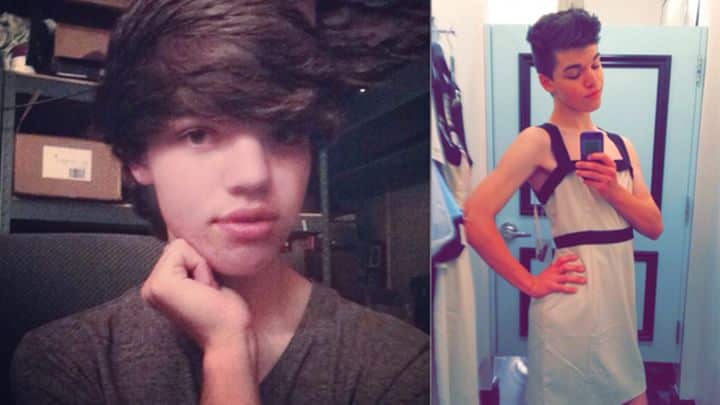 This decision followed months after the tragic suicide of Leelah Alcorn, a transgirl teenager who took her own life after her parents refused to acknowledged her identity. To the very moment of her burial, her conservative Christian parents dressed her in boy clothes, and placed her boy name on her headstone, and went as far as deleting her suicide note on Tumblr. Thugh they declined to comment further on the suicide, they released a statement saying “Joshua Alcorn was a sweet, talented, tender-hearted 17-year-old.” Tumblr users were outraged, and fought to put it back online. 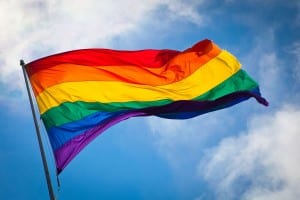 The rate of suicides in the transgender community has reached an alarming all-time high. “‘Conversion therapies’ have been documented to cause great harms and in this case, Leelah’s death,” the petition reads. “Therapists that engage in the attempt to brainwash or reverse any child’s gender identity or sexual orientation are seriously unethical and legislation is needed to end such practices that are resulting in LGBTQ+ deaths.” In addition, the medical world has also rejected conversion therapies, stating that such treatments can  “cause serious health risks to LGBTQ+ individuals”.

At present, Obama has no plans of to call for a federal law banning the practice, but will meet with politicians on both sides of the fence to ban conversion therapy on the state level.

“It is an incredible moment,” said Atty. Samantha Ames of the National Center for Lesbian Rights. “We have a champion in our corner who is the most powerful person in world.”

Watch a short clip on conversion therapy below:

Transgender Youtuber Jazz Jennings To Star in “All That Jazz” [Video]