In the recent past decades, Science has said a few things that have sent the kid in us crying. First, they’ve had to tell us that Pluto was no longer a planet (aaww!), and that the Brontosaurus, beloved long-necked herbivore giant of the dino-world, wasn’t a real dinosaur. (double-aawww!)

However, paleontologists are now doing a double-take on the sauropod, and are beginning to advocate to bring Bronty back. 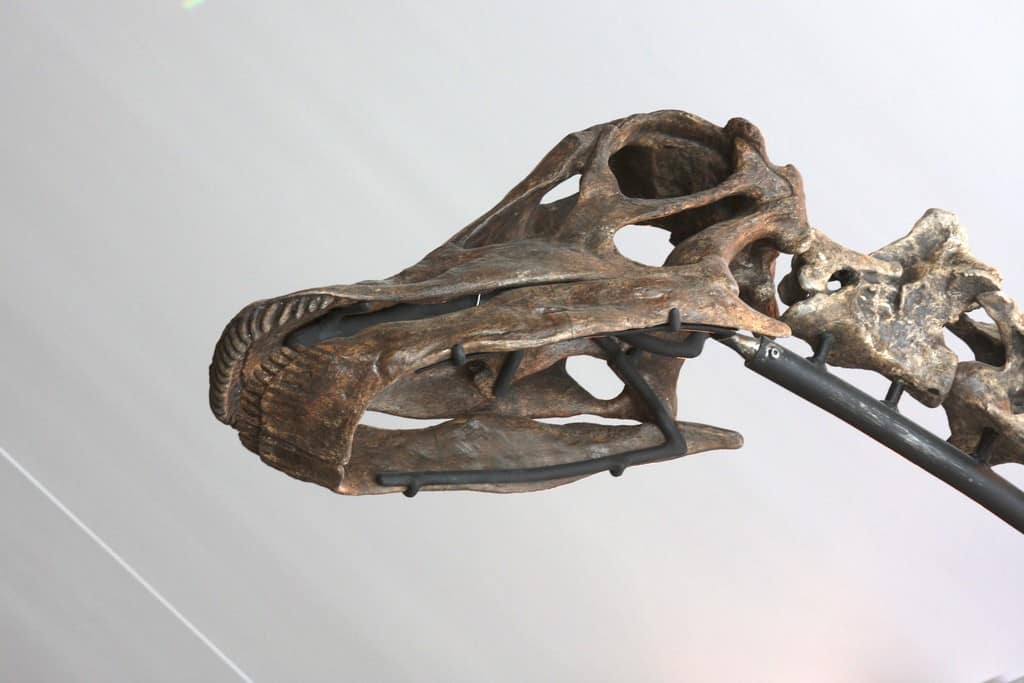 What exactly happened back there to make scientists discredit poor Bronty? Well, it all started in the 1870s — rival paleontologists raced to name dinosaurs and make names for themselves, and this fierce feud soon became known as “The Bone Wars”. Two dinosaurs’ fossils were discovered within the same year, but soon in 1903, scientists decided they were one and the same thing, and the Apatosaurus kicked Brotosaurus out of the classification ring.

This didn’t stop writers, animators, and pop culture in general from celebrating dear old Brontosaurus in books, animation, and film. (The Land Before Time and Jurassic Park, anyone?)

So, why are scientists now bringing the “Thunder Lizard” back? A study in Portugal states that through a much more thorough examination of the bones, there were actually distinct differences in the fossil’s features, placing the Brontosaurus in an entirely different classification from the Apatosaurus. Hurray!

Emmanuel Tschopp, the head author of the study, says: “Generally, Brontosaurus can be distinguished from Apatosaurus most easily by its neck, which is higher and less wide. So, although both are very massive and robust animals, Apatosaurus is even more extreme than Brontosaurus.”

Watch the report here. If you’re particularly excited for the news, feel free to jump to 1:17 in: