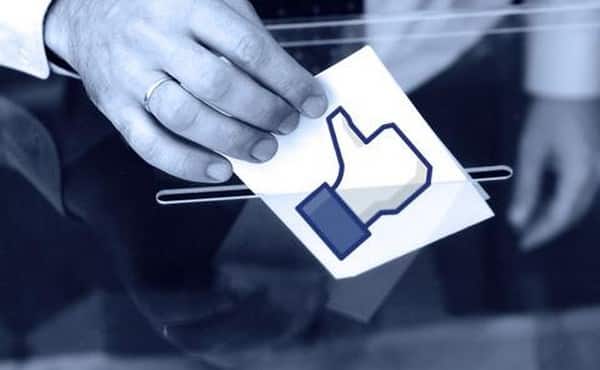 Facebook has gone through many changes over the years, and is now sending its largest email ever to all users. The email talks about modifying the site governance structure and removing the ability for users to vote on changes.

With the current process, if a proposed change or feature gets over 7,000 comments with over 30 percent of registered users voting for or against it, Facebook sort of second guesses implementing it.

An issue with the current structure is that many users are cheating the system by copying and pasting comments and posting multiple times through more than one account. The governance structure accidentally incentivized quantity over quality.

The new system focuses on getting high quality feedback through new features. A seven-day commenting period will still remain in effect. However, the voting aspect will be removed. “Ask the Chief Privacy Officer” will allow Facebook users to submit questions directly to Erin Egan, the current occupant of that role.

Erin will host regular live shows to answer questions. Users will have a chance to block the proposed changes. By going here, you can leave a comment and voice your opinion about the new system. If 7,000 comments or more is not met, or once it goes to vote, a minimum of 30% of registered users do not vote, the new system will be put in place.

The Michelle Obama Podcast was released on the 29th of July and can be streamed on Spotify, both for free and premium users. The world is currently hyped that the Former First Lady of the United States has released the first episode of her latest podcast. What made listeners even more excited was when she… END_OF_DOCUMENT_TOKEN_TO_BE_REPLACED

Research in Britain has deduced that there are a total of six “general” classifications of COVID-19 symptoms. The research, originally published in June of 2020, has revealed that the symptoms of COVID-19 can be generalized into six different categories. This is based on the data collected from a symptom tracking app. It has been widely proven… END_OF_DOCUMENT_TOKEN_TO_BE_REPLACED