Why ‘Lost’ Fans Are So Excited For Today

Those numbers may look random, but for fans of the TV series, Lost those numbers are something they have been looking forward to for nearly a decade.

While many aspects of Lost have left viewers scratching their heads, these numbers are one of the most memorable. Fans have wondered what do these numbers mean? Eventually, the questions were kind of answered by Lost’s co-creator, Damon Lindelof in a 2008 interview with USA Today. He says the numbers correspond to Jakob’s potential Island protectors, but that still left a lot of unknown.

“The purpose of the show wasn’t about the answer to what the numbers meant, it was really about, how did I feel while I was watching Lost?” 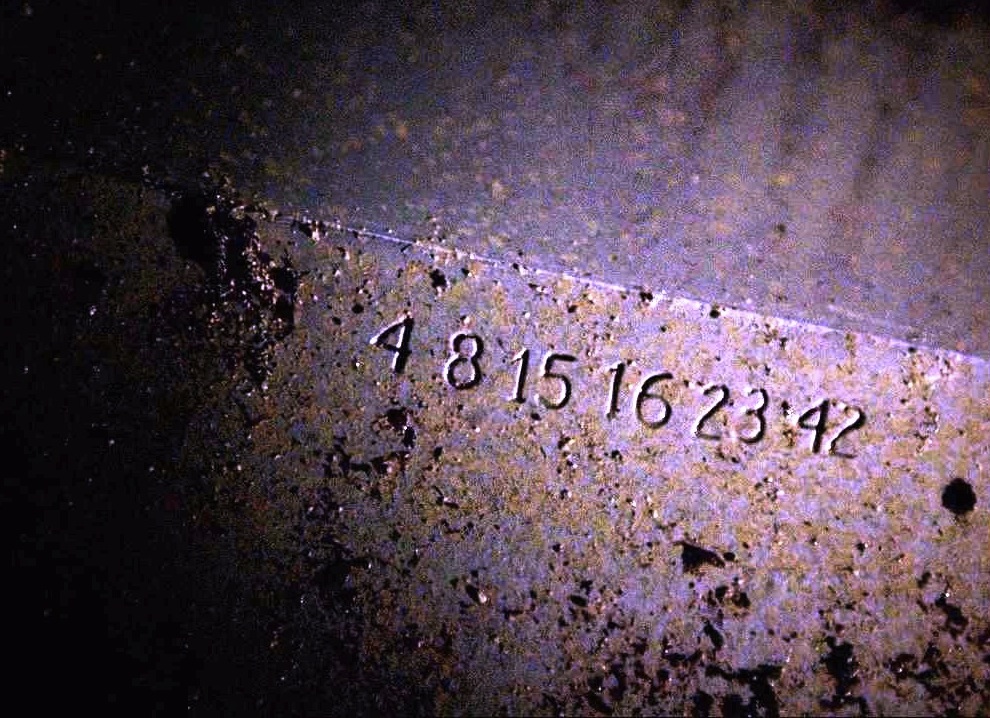 The numbers reappear throughout the series. According to Lostpedia, “each corresponded with one of the final candidates to replace Jacob as protector of the Island. The numbers also formed the coefficients in an equation that predicted mankind’s extinction.”