Olivia Wilde and Garett Hedlund Team Up for “TRON 3”

Olivia Wilde and Garrett Hedlund are booting up once more for an adventure into virtual cyberspace in the upcoming Disney threequel, TRON 3.

Joseph Kosinki will be back behind the camera to direct the movie. Tron 3 is as yet its tentative title, with the official one being a toss up between TRON: Ascension or TRON: Redemption to follow Tron: Legacy.

TRON, the movie that started it all in 1982, was Disney’s vision of technology in the future in a time when DOS still reigned supreme. It starred Jeff Bridges and Bruce Boxleitner, and while it didn’t become a box office it, it it spawned a massive and faithful cult following, and became a major influence to future movie makers and pop culture in general. TRON: Legacy fared so-so in the box office charts, but fans loved it for bringing in Daft Punk to provide the soundtrack for the movie. 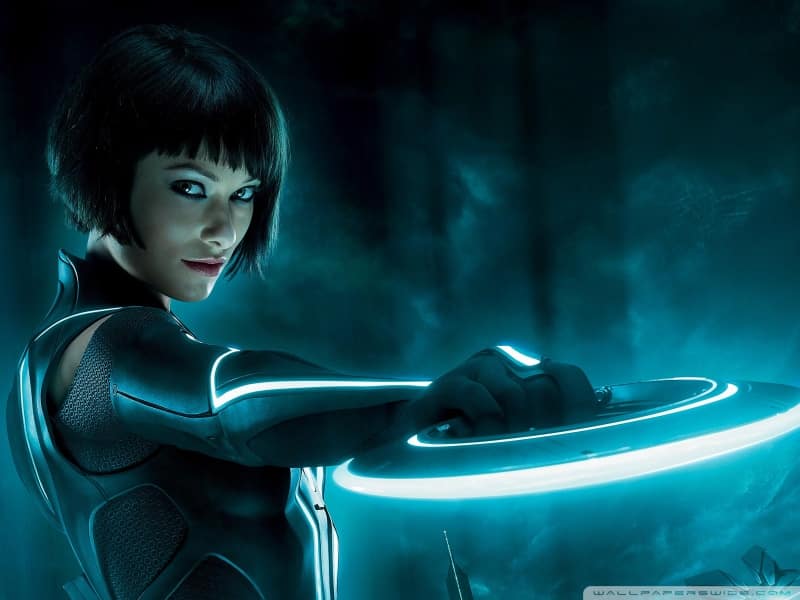 Hedlund reprises his role as the son of the computer programmer (Bridges) who jumped back into the grid — in turn, the son jumps into the grid to reunite with his father. Likewise, Wilde is back to play Quorra, a computer algorithm in the flesh who aids Hedlund’s character in his quest. Given the ending of TRON: Legacy, it is highly unlikely that Bridges will reprise his role — unless, of course, the writers decide to pull of something totally unexpected.

Disney certainly considers TRON as one of its most important properties and franchises, and has more things planned for it. The characters and retro-future aesthetics are part and parcel of their video game system Disney Infinity, and there is a TRON ride in the pipeline for Disney Shanghai.

At present, plot details for the production is still very much hush-hush, although rumor has it that it will start shooting in the fall in the Vancouver area.