A new mobile app is changing the bar scene forever. BARTRENDr is described as a “booze-soaked version of Instagram combined with Yelp like features. ” The innovative app allows users to share the vibe of a certain bar, such as biker, cougar, punk, suits and tourists. It also lets users connect with others and share comments on your experience. Available for Android devices in the Google Play store and for Apple devices in the App Store, BARTRENDr is free for both, iPhone and Android users. The reviews for both operating systems are generally positive. With an average rating of three and a half stars, the app has been downloaded more than 100,000 times just in the past 90 days alone.

Not only does the app socialize your bar experience, but the BARTRENDr team researches different drinking habits and other related topics. A recent study took a look at how a majority of Americans can’t spell Budweiser, which is considered the most American beer. The study has since gone viral.

The team is at it again with a look at the drinking habits of Republicans and Democrats. The interesting findings were published on Monday and Social News Daily got an exclusive first look. Let’s just say, Republicans really love Fireball liquor.

The published statistics were from the top five populated states for each political party. The Republicans took Arizona, Georgia, Indiana, North Carolina and Texas. Democrats took California, Florida, Illinois, New York and Pennsylvania. The state by state break down is a representation of the political parties based on the 2012 presidential election. So, it is more of an inference based on the states, than an actual pooling of Republicans versus Democrats.

The first category takes a look at the most popular beers in these states. It seems Bud Light was the winner across the board, so the team broke down the runner ups.

Next, the team broke down the most popular liquors of these states. This time there was no winner across the board, each state was different. By Arizona’s results, it seems Republicans really like Fireball. In North Carolina, the Republicans must be straight-laced.

It was interesting that the research pointed out that overall the poll participants mentioned liquor brands almost twice more than beer brands. 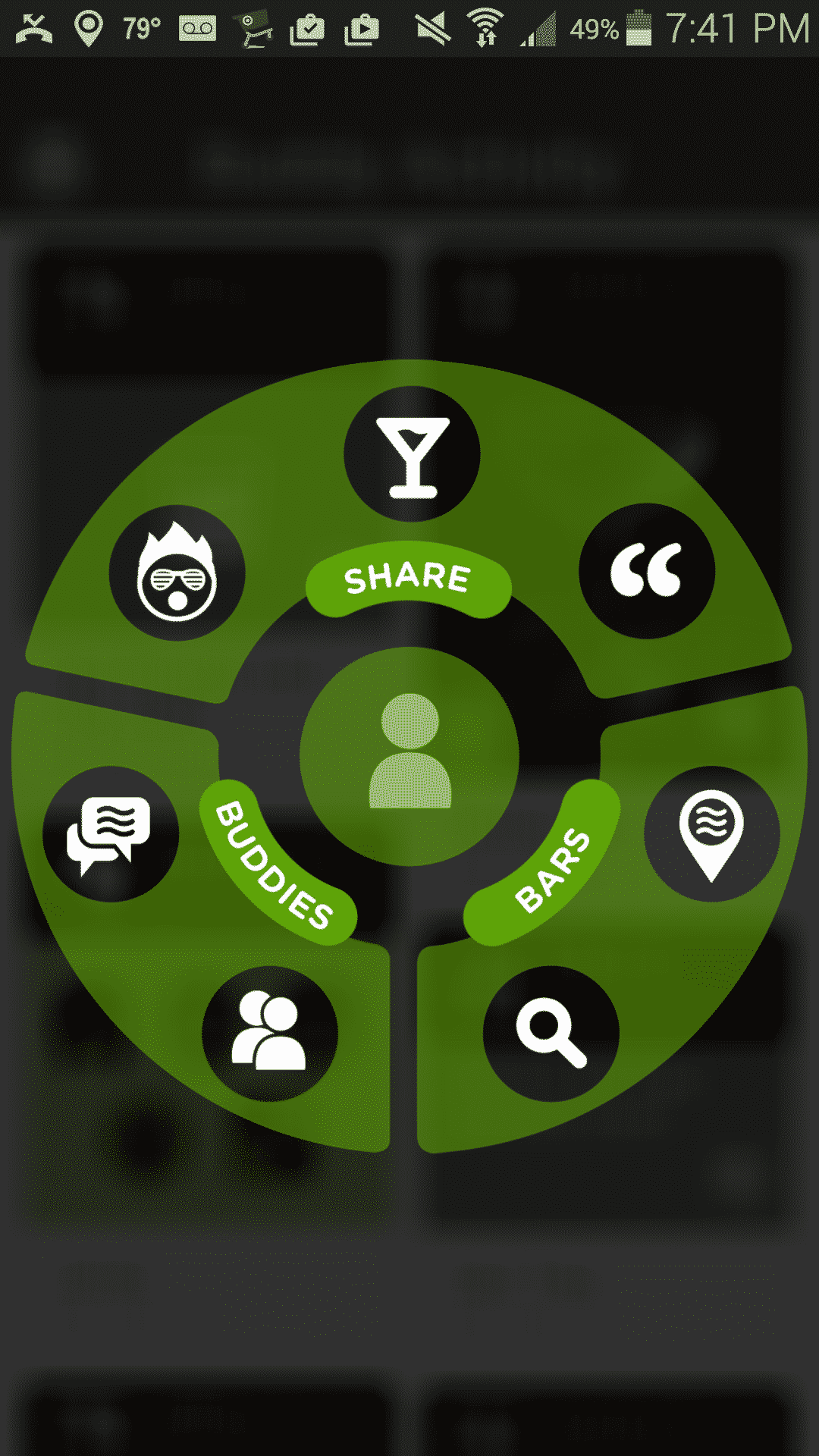 One of the most important functions of the BARTENDr app is to allow users to share their experiences at a certain bar. People who are visiting a bar for the first time can access the reviews on the app and know what the vibe is, such as biker or sports.

The newly released research also explored the most popular type of bar vibes preferred by these states. The vibe categories included: Average Joe, Bikers, Bohemian, Bros, Brothas, Cougars, Glam, Hipsters, Hipsterette, Hottie, Jean Chic, Mature, Punks, Rock Chix, Sistas, Sports Fans, Sporty Girls, Suits, Techies and Tourists. Of all these possible vibes, the most used persona type is “Average Joe” across the board. The runner up is “Bros” in almost all states. So the team listed the 2nd or 3rd most popular depending on which state to provide differentiation.