Kelly Clarkson’s Weight Continues To Get Criticized, Spoiler Alert: She...

The best thing to come from American Idol was Kelly Clarkson. Her voice is unreal, soulful, and perfect for any mood. Best part is, it doesn’t even have to be her own music to be great. She covers Taylor Swift, Sam Smith, and Tracy Chapman with ease while adding her own soulful twist.

Even knowing how talented the 32-year-old singer is, people continue to criticize her weight gain. Not just every day people, but people in the spotlight who’s words travel farther than a random tweet.

The latest people under fire for their hate talk is Fox News anchor Chris Wallace and radio host Mike Gallagher. On Gallagher’s show, Kelly Clarkson was brought up and Mike said. “Holy cow, did she blow up.”

Not being smart or compassionate whatsoever, Wallace added, “She could stay off the deep dish pizza for a little bit, but she’s got a great voice.” Does he think the compliment at the end somehow lessons the blow?!” 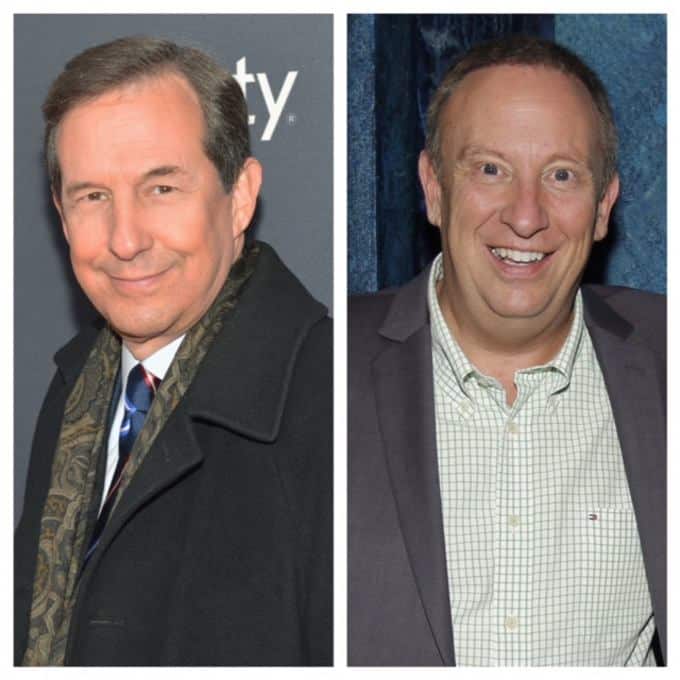 Chris Wallace has then since apologized in a statement, “I admire her remarkable talent and that should have been the focus of any discussion about her.”

Kelly Clarkson spoke openly about the recent criticism on The Ellen Show last week. Clarkson give birth to her daughter, River Rose, in June of last year and has been constantly criticized for her up and down weight. Kelly mentioned how her weight fluctuates, “Sometimes I’m more fit and I get into kickboxing hardcore. And then sometimes I don’t and I’m like … I’d rather have wine.” 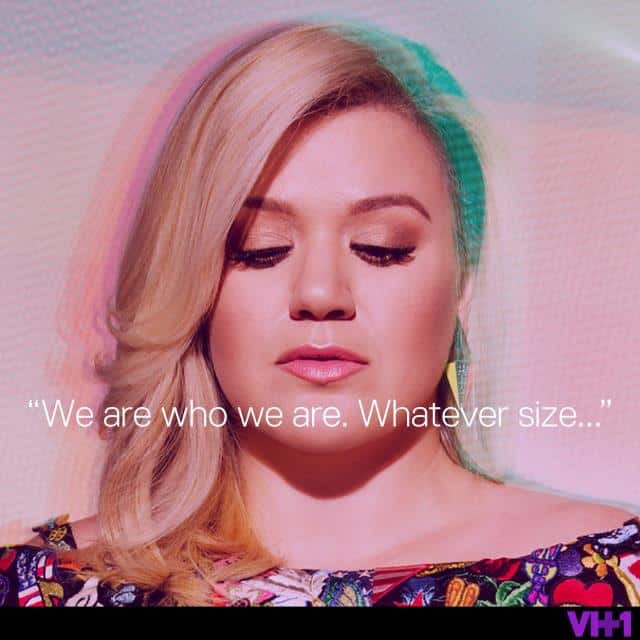 But the greatest thing she said is that, the people who really hurt in these kinds of situations are her fans who may be bigger than her and hear their idol getting attacked for how she looks and then she worries about how her fans then look at themselves. Watch the full clip below.