by SocialNewsDaily 7 years ago6 months ago

Social media has provided us with a lot of entertaining moments, with brands, movie stars, sports celebrities, and Internet sensations joining the fray. There are some (many?) instances, however, when social media amplifies the naughty side of people – celebrity or not.

The world of sports has had its fair share of social media mishaps, and football (the kind where the feet are actually used to kick the ball) players have stirred the hornet’s nest quite a bit. Maybe some of them have had one blow to the head too many, causing neurons misfiring on a normal day – or something along those lines.

The latest of controversial football players on social media, Marcos Rojo ruffled a lot of feathers thanks to an Instagram post. 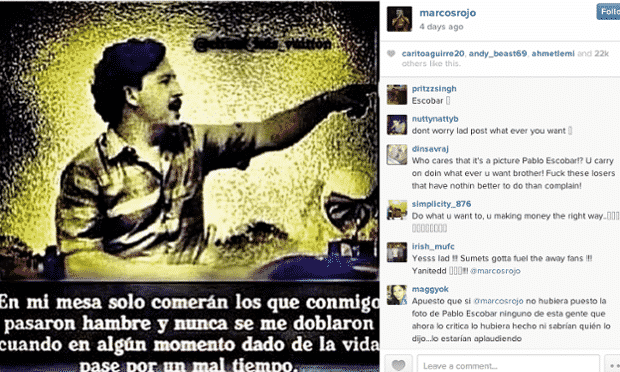 As can be expected, this Instagram post can’t be found now, but of course, it’s been screencapped by countless people, including The Guardian, where this image is from.

What’s the deal about this post? The image is of Colombian drug baron Pablo Escobar (deceased). The quote says:

Only those who went hungry with me and stood by me when I went through a bad time at some point in life will eat at my table.

With Escobar being responsible for thousands of deaths in his country while serving as the head of the Medellin cartel, this post naturally irked a lot of people.

The quote seems all right to me, but given the context, Rojo should have thought twice about his post, shouldn’t he?

Romanian football player Adrian Mutu became controversial because of a Photoshopped image that was probably born out of frustration and done partly in jest. Excluded from playing for the national team for a World Cup play-off match against Greece, Mutu blamed the coach, Victor Piţurcă. He took to Facebook and displayed a bit of Photoshop knowledge, comparing Victor Piţurcă to Mister Bean. 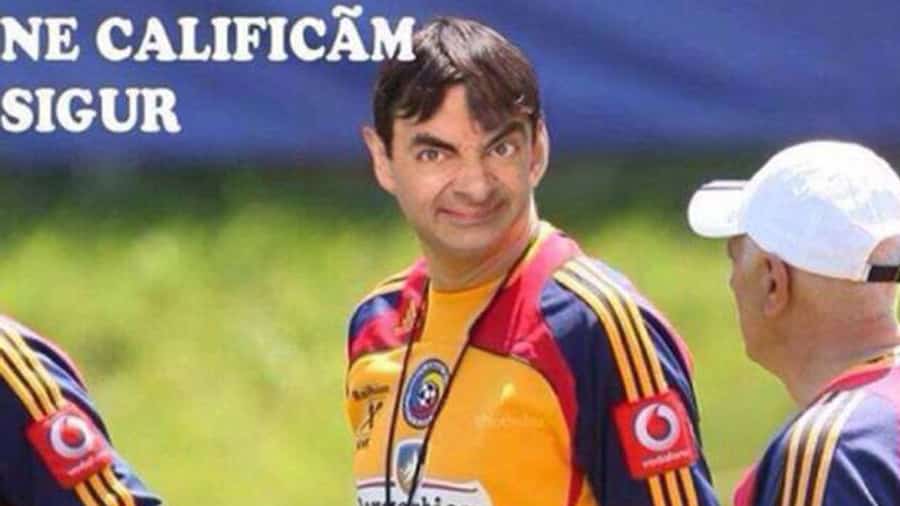 Queens Park Rangers midfielder Joey Barton is quite active on Twitter, where he has had his fair share – maybe more – of spats with his peers.

One of his more controversial tweets was against then Manchester City’s Carlos Tevez, whom he accused of purposefully conspiring to get him ejected from the final game of the 2011-2012 season.

He is also well known for starting a word war with Thiago Silva, Ligue 1 club Paris Saint-Germain defender. According to him, it was all banter, but both players got suspensions for their social media mischief. 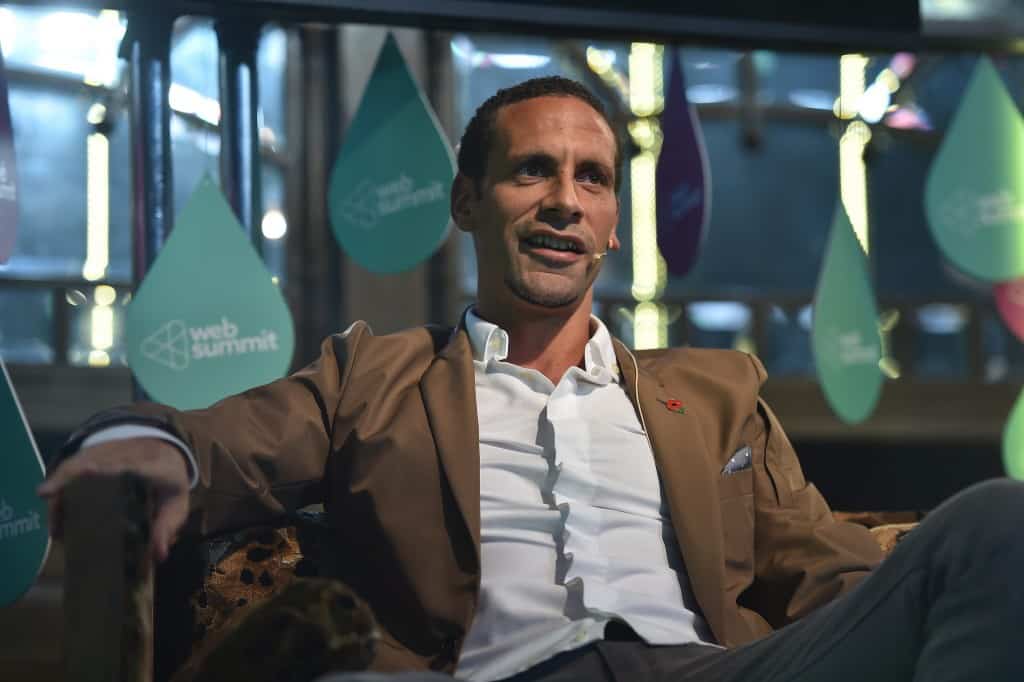 One of the most popular footballers of his generation, Rio Ferdinand is considered by many to be a role model. However, his behavior on Twitter is not quite fitting of a role model.

He has been sanctioned a couple of times for his tweets, with fines as high as GBP45,000, not to mention suspensions. Naturally, the guy didn’t like it one bit.

Saving the best for last, we have Mario Balotelli. Even without social media, the Italian is quite a character. The moment he discovered social media…well, the rest is history.

Let his posts speak for themselves.

His message for haters: 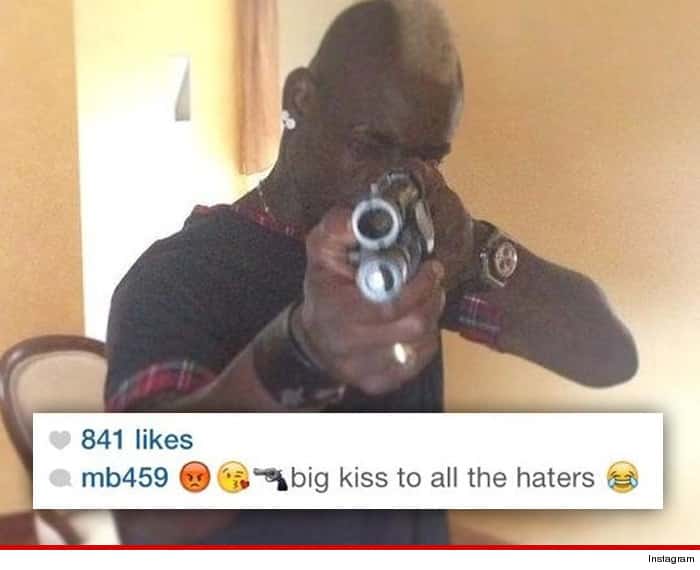 What do you think of the behavior of these footballers? All in jest, or not cool at all?