According to an open letter published in the Lancet Psychiatry Journal this week, psychedelic drugs are harmless and as safe as “riding a bike or laying soccer”, and that the bans on the use of such drugs is “inconsistent with human rights”.  Scientists are now beginning to question not only the prohibitions against such drugs, but also whether they can be used to treat certain addictions like alcoholism and smoking. thy may even go as far as being a beneficial aid in treating people who suffer from motor-neural and mental diseases. 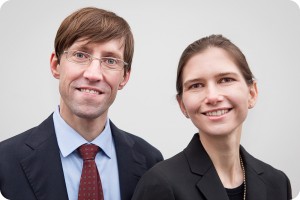 The authors of the letter are Terri Krebs, a Boston-born researcher fellow in the Department of Neuroscience at the Norway University of Science and Technology and her husband, Pål-Ørjan Johansen. The letter asserts that international and national laws should respect the individual’s decision to use psychedelic drugs, such as LSD, psilocybin (“magic mushrooms”), and MDMA (“ectacy”) as a spiritual, personal development, or cultural activity. They are also currently preparing randomized control trials with MDMA and Psilocybin to test their safety parameters.

Johansen himself is a clinical psychologist who has extensive experience treating anxiety disorders and substance abuse, as well as aiding suicide prevention. He has used MDMA and psilocybin to treat his own alcohol addiction, and states that it is vital that these drugs be made available to those who would be helped the most. 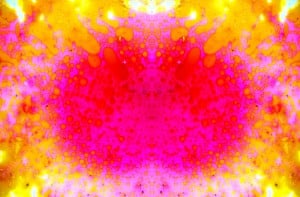 The commonality is that addiction and drug abuse have a function which is to escape from stress and difficult emotions like shame, loneliness, fear, guilt or shyness,” Johansen explains. “Recently our colleague, Matthew Johnson, completed a pilot study with psilocybin for smoking cessation, also with encouraging results.”

“MDMA is not illegal because it’s dangerous; it can be dangerous because it is illegal,” he said.

You may also enjoy:
Facebook, Anxiety, Alcohol Use Unsurprisingly Linked In New Study