The company’s stock soared as consumers believed Tesla Motors had unveiled a remarkable new product. The company sent out a press release and it seemed many were too busy to read it or view the attached image. They simply believed Tesla was released their very own smart watch. The product would seem believable, as Apple gets set to release their own smart watch. Although, the press release is obviously written to make it obvious it is a joke and the image is completely unbelievable.

“Tesla today announced a whole new product line called the Model W. As many in the media predicted, it’s a watch. That’s what the “W” stands for.

This incredible new device from Tesla doesn’t just tell the time, it also tells the date. What’s more, it is infinitely adjustable, able to tell the time no matter where you are on Earth. Japan, Timbuktu, California, anywhere! This will change your life. Reality as you know it will never be the same.

Studies have shown the Model W will dramatically improve your health. If you work out. And it’s available in platinum!

No longer will you need to rudely examine your phone to read text messages. Now you can politely stare at the tiny screen on your wrist without anyone noticing.” 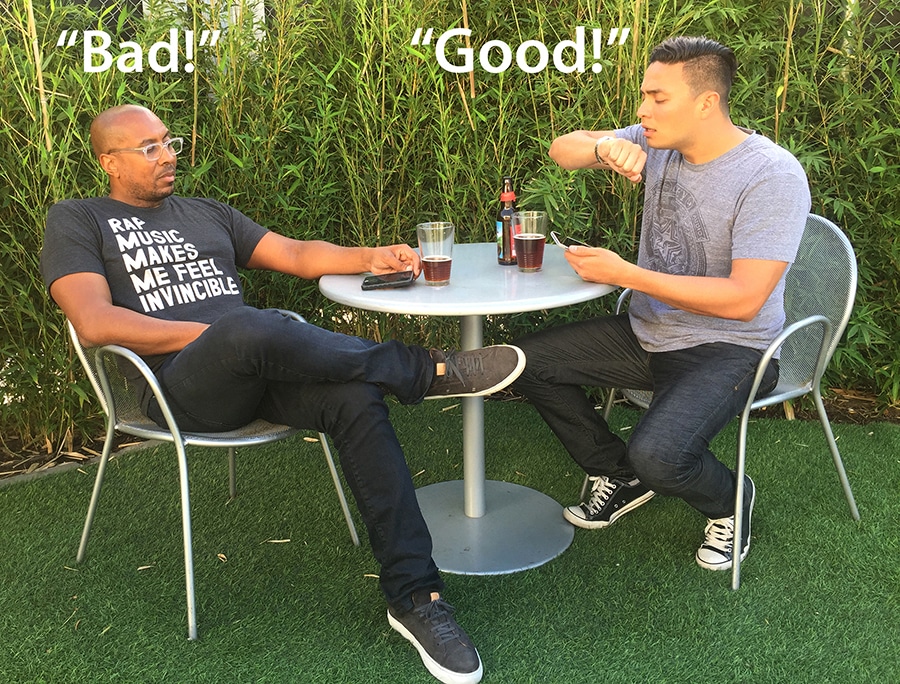 The press release ended with an image that screamed, “April Fools!” and this statement. “This is in no way a competitive response to what some other company is doing.”

This April Fool's joke briefly added $125m to Tesla's value ( @Bloomberg picked it up according to @DougKass ) $TSLA pic.twitter.com/lJupbhYxuf

Despite how obvious the joke was, the company’s stock added $120 million in value to Tesla Motors.