‘Not A Single Second Of Fun’: One Man’s Vacation Goes...

Kevin Blanford of Louisville, Kentucky won a free vacation and was absolutely miserable about it. 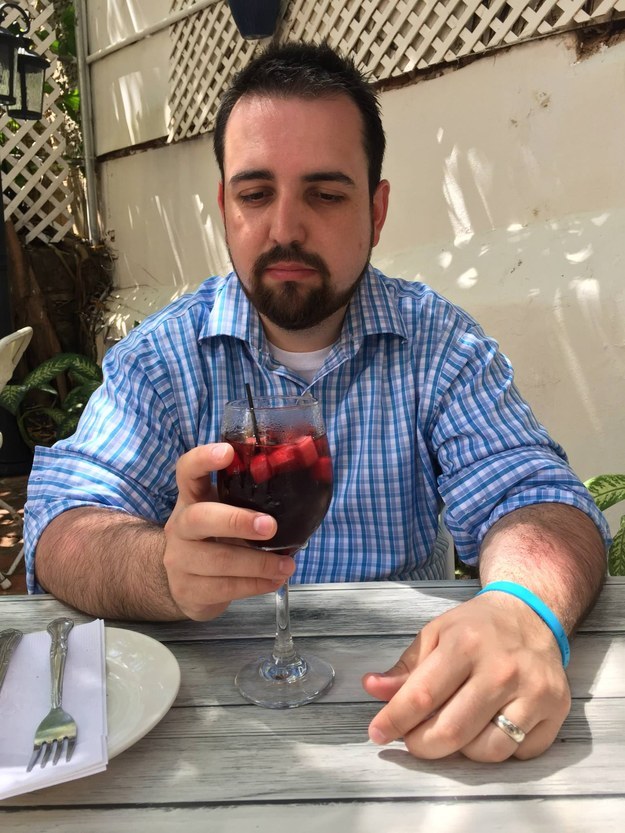 Blanford received the free getaway for two to Puerto Rico from his employer, where he works as a quality assurance supervisor. Normally, he and his wife would of been thrilled, but the couple have a seven-month old baby at home and couldn’t leave her behind. Blanford made the hard choice of going on the vacation by himself and he made sure his wife, Bonnie knew how miserable he was without her.

Instead of his beloved wife, Bonnie, he brought along his friend, Alec. Alec took all of the photos of Kevin throughout the trip. 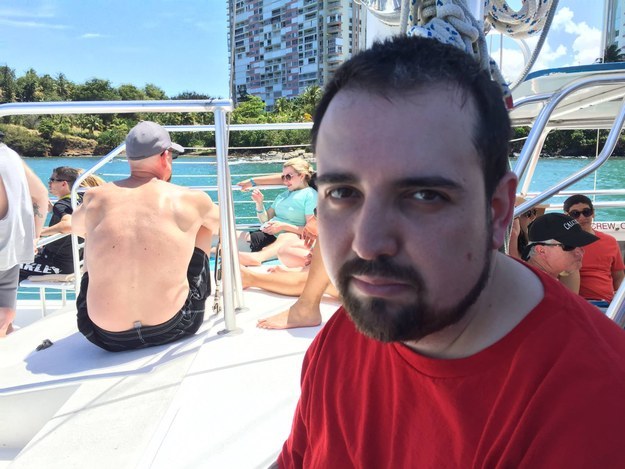 Snorkeling, drinking, exploring and more, Kevin takes a photo during each of his adventures sans smile. He said his wife found the pictures funny, but he had no idea that other people would get a kick out of them. The photos found their way to Imgur and quickly went viral. 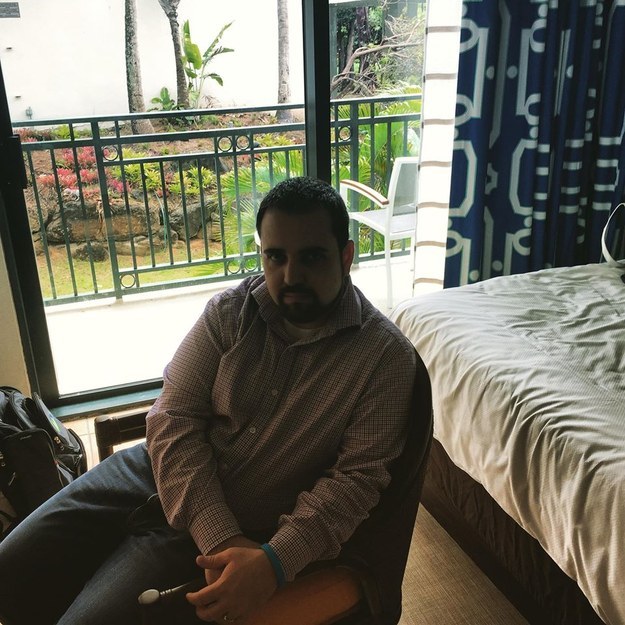 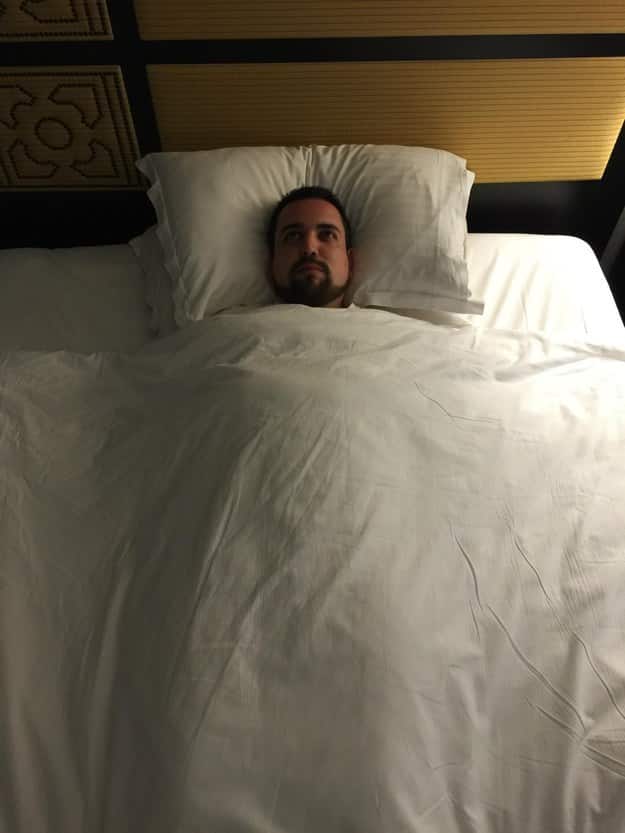 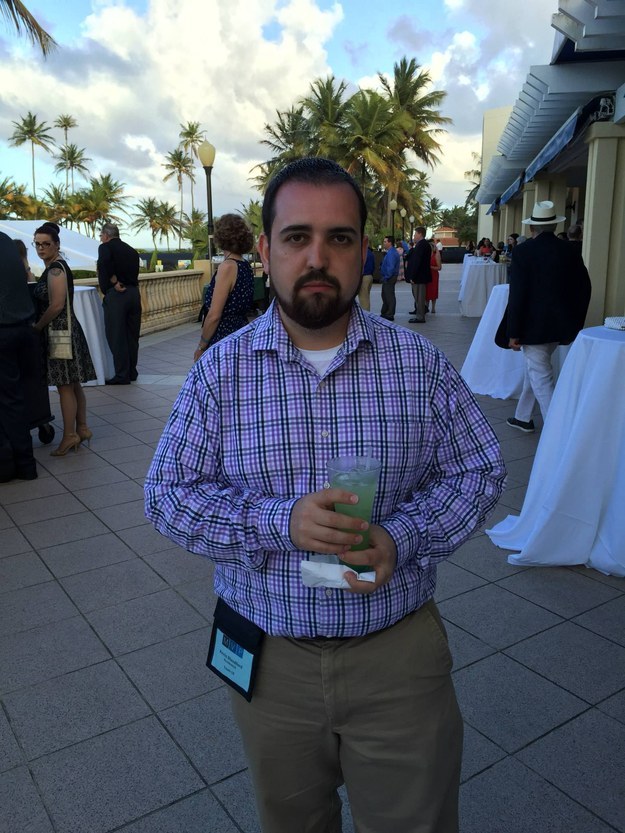 You can see all of Kevin’s photos from his miserable vacation on Imgur.