“It will probably win Best Picture at the Oscars,” the 47-year-old action star added. “Unless the Oscars don’t want to be relevant ever.”

Despite being the seventh film in the series and the past success, sweeping the Oscars seems like a long shot. Even with the film being Paul Walker’s final movie, tons of awards seems a bit far-fetched. Action films featuring cars flying out of skyscrapers aren’t exactly his with the Academy of Motion Picture Arts and Sciences. 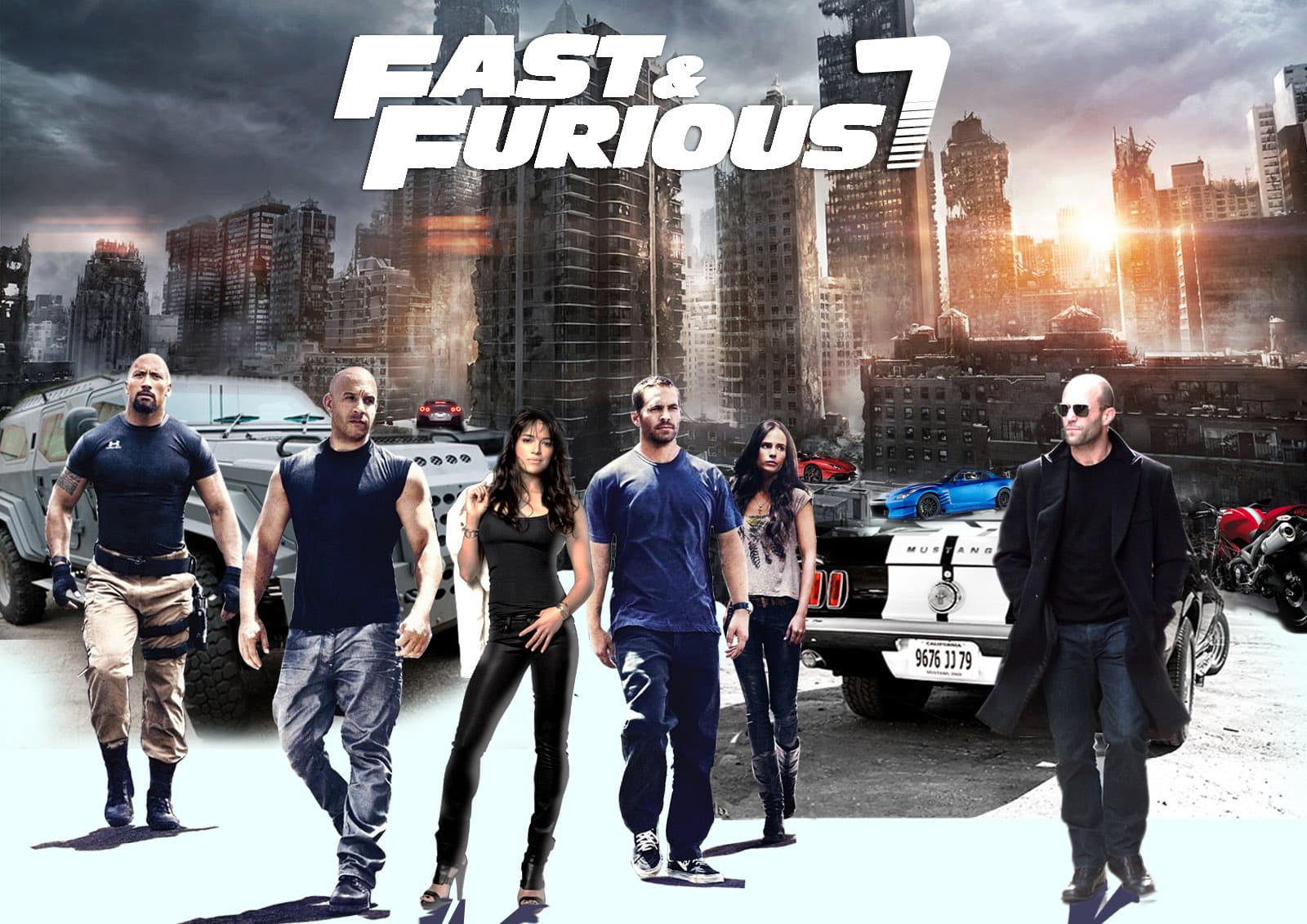 Now, there is a glimmer of hope. In recent years, the Academy has searched for ways to make the awards show more popular. Perhaps, an award could be given as a tribute for the late Paul Walker. Diesel says Fast And Furious 7 has the action fans want and the emotion the Academy wants.

“We were successful in one-upping the action sequences… [But] what the world won’t anticipate is how emotionally powerful the movie is,” Diesel explained. “The head of the studio, Ron Meyer, often said when Fast 5 or Fast 6 came out, ‘If there was no number attached to these movies, they would be contenders for best picture.’ And when people see Furious 7, they are going to agree.”

The news blew up in the social media world, especially on Reddit.